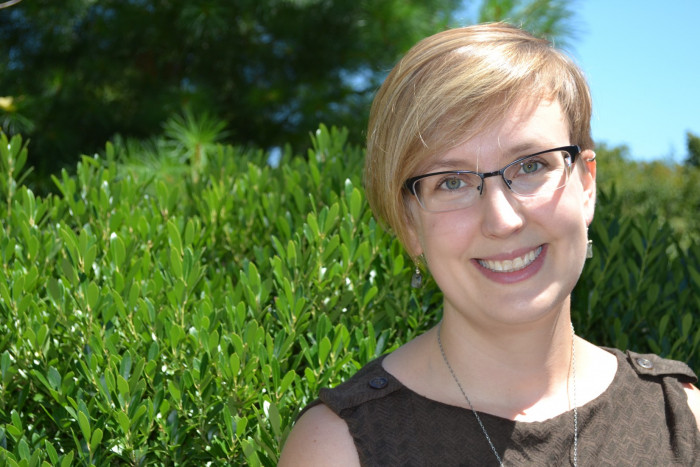 Susanna Throop, an associate professor of history, is one of four editors of a new book series, "Christianities Before Modernity."
HomepageNewsHistory Retold

Maybe history can’t be erased. But it can be edited.

Susanna Throop, an associate professor of history, is one of four editors of a new book series, Christianities Before Modernity, published by MIP University Press, which rebukes the notion that early Christianity was a unified European religion before the 16th century.

“Its narratives have been hidden because of how scholars have written about the past,” says Throop, whose own research focuses on premodern Christianity.

In some ways, history as an academic discipline emerged in the 19th century, “when western European countries ran empires and the United States embraced the idea of a Manifest Destiny,” Throop says.

“The history of Christianity was thus influenced by narratives of empire and nationalism, which often depended upon stories of Europeans or Americans ‘bringing’ Christianity to purportedly ‘uncivilized’ others,” she notes.

The book series aims to showcase the untold stories of Christianity developing globally from the start.

The history of Christianity tends to be dominated by Eurocentric narratives, which Throop says tell a simple story that starts with Jesus, jumps ahead to the Romanization of Christianity, continues to the development of the Catholic Church and then the Protestant Reformation, and ends with the dispersal of Christianity to North and South America and Africa via European missionaries.

The books in the series rebuild the religious worlds of understudied peoples, detail the immediate spread of Christianity throughout Afro-Eurasia in its earliest centuries, and the simultaneous development of many different Christianities in different parts of the globe.

The co-editors hope to publish three to five books per year, and books in the series will gain open access status—free on the internet—two years after publication. —By Ed Moorhouse