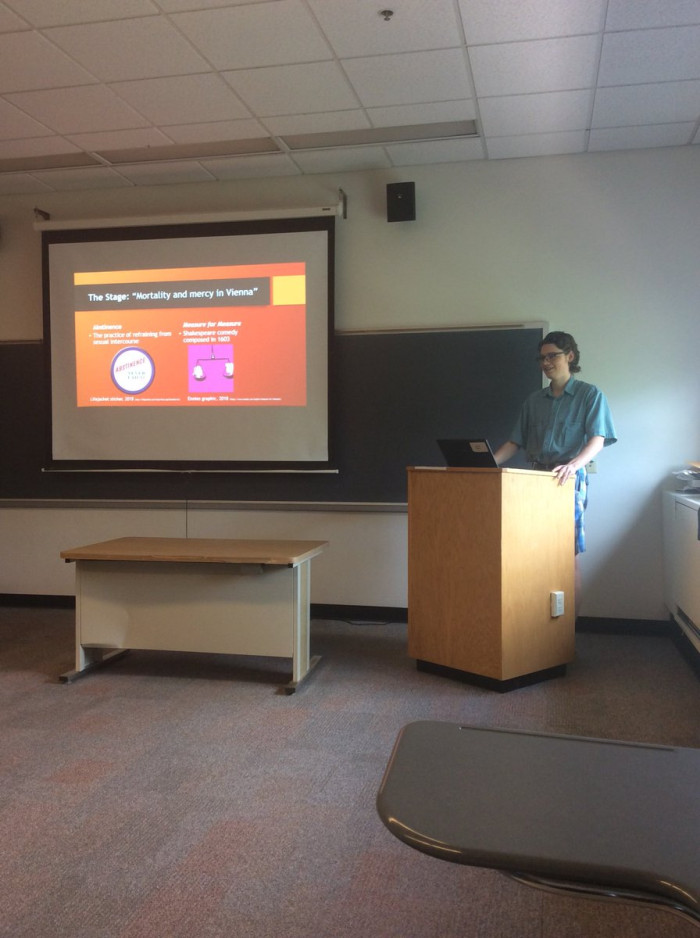 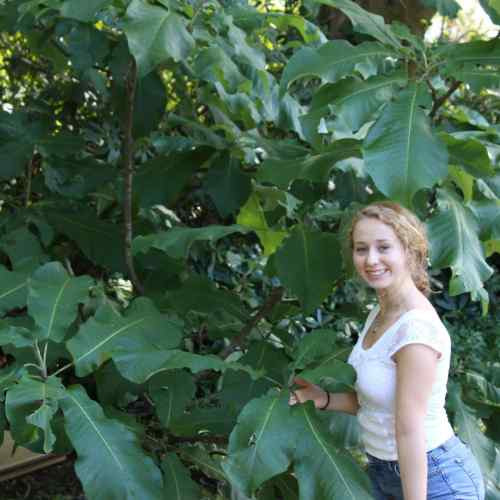 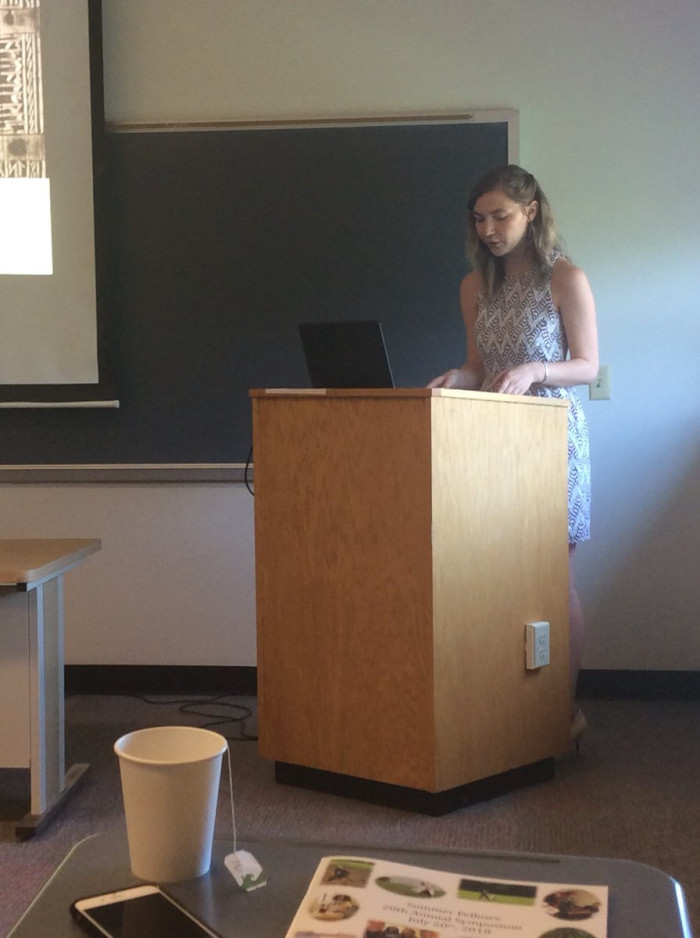 Bailey Ludwig, Joseph Makuc, and Sophie Gioffre took part in the Summer Fellows Program at Ursinus, and they describe their experiences during their research.
October 20, 2018

The Summer Fellows program allows students at Ursinus to partake in independent research during the summer season and live on-campus while doing so. Some of our own senior English Majors were a part of this program: Sophie Gioffre, Bailey Ludwig, and Joseph Makuc.

Ludwig calls her project “Seasoned Antisemitism: Cannibalism in The Destruction of Jerusalem.” She states that “[i]t focused on an episode of maternal cannibalism in the late medieval poem ‘The Destruction of Jerusalem,’ and compared it to three other versions of the episode in order to highlight this particular poem’s method of presenting its antisemitism.” Ludwig says that she wanted to gain more knowledge of literature written in Middle English.

Makuc calls his work “Complete Bosoms, Incomplete Men: Reading Abstinence in Measure for Measure.” Makuc’s describes his research as being “focused on the value of sexual abstinence for the characters Isabella, Angelo, and the Duke in Shakespeare’s Measure for Measure. [He] especially viewed these characters’ ideas about abstinence in the historical context of early modern English print culture, using an interdisciplinary History and English approach.” His inspiration for this project sprouted from the course ENGL-320 Shakespeare’s Comedies with Dr. Kozusko.

Each student agrees that the Summer Fellows program was a wonderful experience that gives students the ability to discover more about a topic that interests them. They can create their own work, project, and plan. It fosters imagination and, for English Majors, expands their already curious minds.