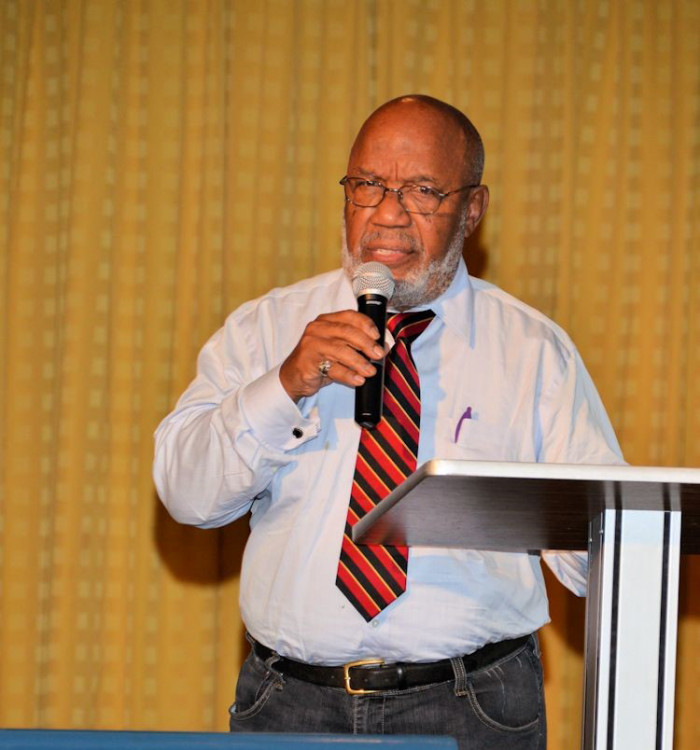 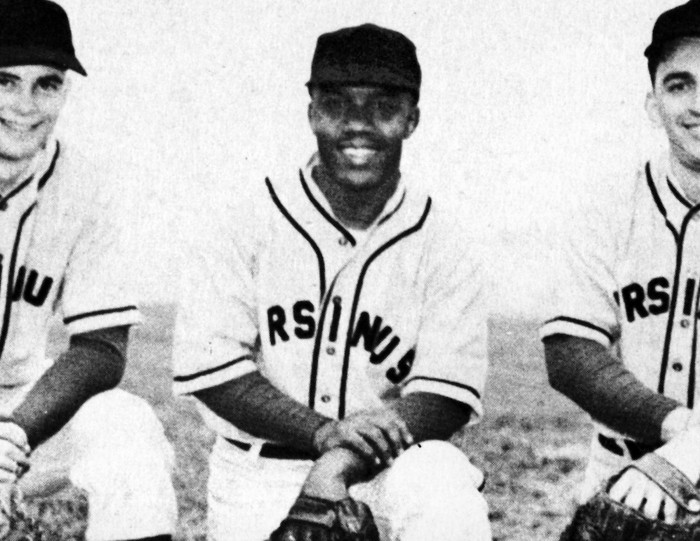 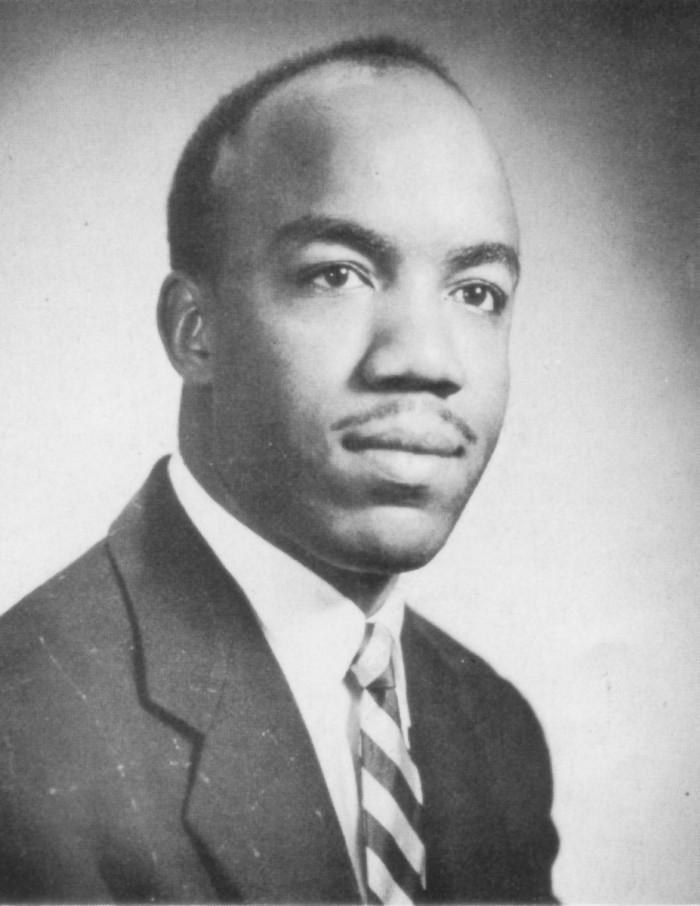 The Passing of W. Robert Crigler ’56

The college’s first African American graduate and the namesake of our Crigler program died on Saturday, Oct. 20. He was 84.
October 25, 2018

Dr. Crigler was a first-generation college student and the first African American from his hometown of Orville, Ohio, to attend college. He was a psychology major and a student-athlete during his time at Ursinus.

For most of his professional career, Crigler served as the executive director of the Chaparral Treatment Center in Colton, Calif., a multi-disciplinary residential care therapy and education center for severely emotionally disturbed children. His work helping troubled families and children led Ursinus to award him the Alumni Association Professional Achievement Award in 1998.

He also held a variety of positions with the Los Angeles County Probation Department and spent 15 years in the classroom at various colleges and universities in California, including UCLA and California State University, Long Beach. He spent five years as the assistant executive director of Penny Lane, a residential treatment center for children.

Ursinus’s Crigler program offers first-year students a four-credit course during the summer before their first semester at the college. It started as the Bridge Program in 1988 and was named in Crigler’s honor in February 2011 at the suggestion of Paulette Patton, director of the program and director of multicultural services at Ursinus. In addition to the coursework, students are given the opportunity to participate in a community service project, connect with Ursinus alumni and attend leadership workshops.

Crigler earned a master’s degree in public administration from Pepperdine University in 1975 and a doctoral degree from Claremont Graduate School in 1979. He received an honorary Doctor of Science degree from Ursinus in 2006.

A 2011 article published in The Grizzly states, “Crigler set an example for all students by displaying determination, leadership and perseverance during his four years here.” In another article, Crigler is quoted as saying, “There is nothing on this planet that I would trade for what Ursinus did for me.”

Crigler is survived by his wife, Sheila; a daughter, Kyndle B. Buford; a son, William R. Crigler II; a stepson, Dale Smith; eight grandchildren and three great-grandchildren. His service will be held on Saturday, Nov. 3, at 9:30 a.m. at the Forest Lawn Church of Our Heritage in Covina, Calif.