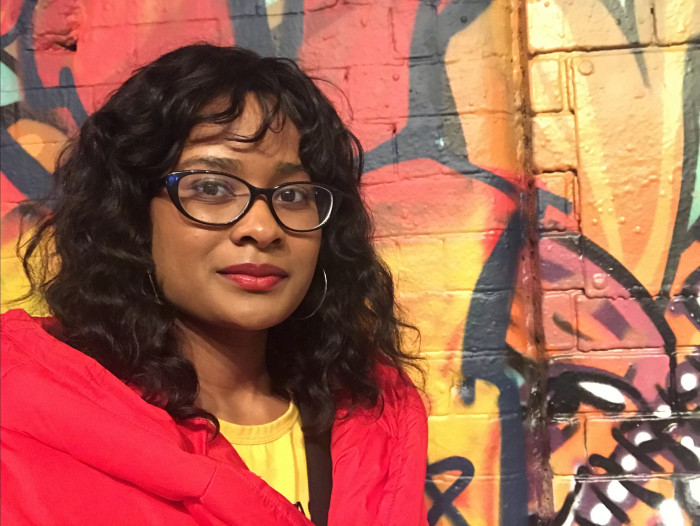 Alex Luben ’18 spent a month in South London through the Harold C. Smith Foundation Program in Christian Studies, a project that supports the religious and spiritual development of students through experiential learning.
March 26, 2019

According to Luben, the purpose of the project was to determine how concepts like religion, place, immigration status and culture ownership interact in the center of massive political change caused by the withdraw of the United Kingdom from the European Union.

She stayed with a local Christian pastor in the borough of Croydon, London, and interviewed parishioners and members of Christian organizations. Luben’s overall goal of discovering how the day-to-day lives of the immigrants she surveyed led to some unexpected results.

“Surprisingly, I found that most of the immigrants I spoke to were uninformed about Brexit. Not only were they uninformed, but several participants were completely disengaged from politics,” she explained. “Most conversations suggested that it was not anti-immigrant sentiment that contributed to more religious behavior, but their particular concept of faith led to less political activity.”

Luben also said their religious commitment led to greater satisfaction and feelings of belonging in their new country, but added that others were worried about anti-immigration rhetoric in the U.S. and around the world.

“Our policies and attitudes have tremendous, lasting consequences. Hostility begets hostility. Yet compassion can be deeply transformative,” Luben said.

The topic of Luben’s research was inspired by an anthropology course at Ursinus that took a look at the roots of ancient societies and their unrelenting devotion to religion. As Luben explained, this devotion manifested itself in the social structure of communities and within the location of settlements and their architecture.

“I became fascinated with the idea of the relation of physical space to the intangible and wanted to explore the significance of place and religion in a modern setting,” she said.

Luben hopes to return to London again one day, thinking fondly of the iconic red double decker buses and the immense amount of history etched into every street. “In a five-minute span you’d see people from 10 or more different cultures walk down the same street; it seemed the whole world was represented in one place.”

Building on the work first initiated under the pilot program launched in 2017, the Harold C. Smith Foundation approved a new $862,000 implementation grant earlier this year to support the religious, spiritual and vocational discernment of students through experiential learning. –By Mary Lobo ’15