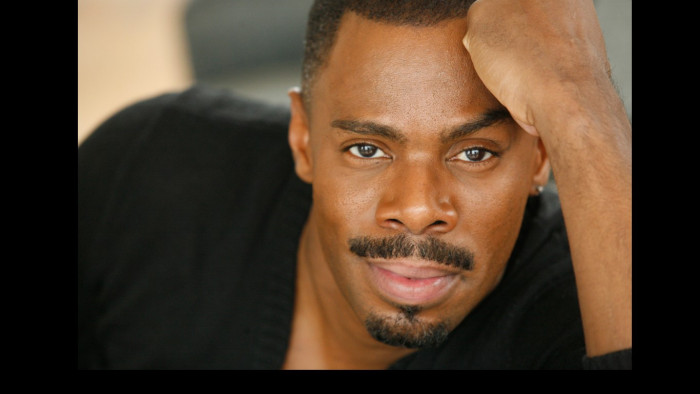 An award-winning actor, playwright and director with an impressive 30-year career spanning theater, film and television, Domingo will address the class of 2020 and their families during this time-honored tradition.
February 28, 2020

The class of 2020 will gather one last time before Commencement on Friday, May 15 in Bomberger Hall for songs and readings during the ceremony, which mirrors the journey that began four years ago for the graduating seniors at convocation.

Domingo previously visited campus as a guest speaker following a screening of If Beale Street Could Talk. At the event, which was a collaboration between the Leadership Development and Student Activities Office and the Office of the Chaplain, Domingo discussed his experiences with grief and trauma as they relate to creative expression.

As an actor, Domingo has co-starred in the Academy Award-nominated film Selma, American historical drama The Butler, Lincoln and many other movies.

He has been nominated for several awards including the Tony, Lawrence Olivier, Drama Desk, Drama League and NAACP Awards, as well as being honored with the OBIE and Lucille Lortel Awards. His impressive list of television credits include AMC’s Fear The Walking Dead, HBO’s Euphoria and Lucy in the Sky for Fox Searchlight in addition to his many cameos and guest appearances in animated shows like Bojack Horseman and American Dad. The Philadelphia native is also currently developing an original drama series titled West Philly, Baby with his creative partner Alisa Tager and AMC Networks.

Domingo’s hit Broadway musical Summer: The Donna Summer Musical was honored with two Tony Award nominations as well as nominations from Drama Desk and Drama League. It kicked off its national tour in Fall of 2019.

Min Jin Lee, an acclaimed novelist known for her deeply impactful portrayals of immigration, prejudice and self-discovery, will address the class of 2020 during Ursinus College’s 147th commencement ceremony Saturday, May 16, at 10 a.m. on the lawn outside of the Berman Museum on the Ursinus campus. —By Mary Lobo ’15