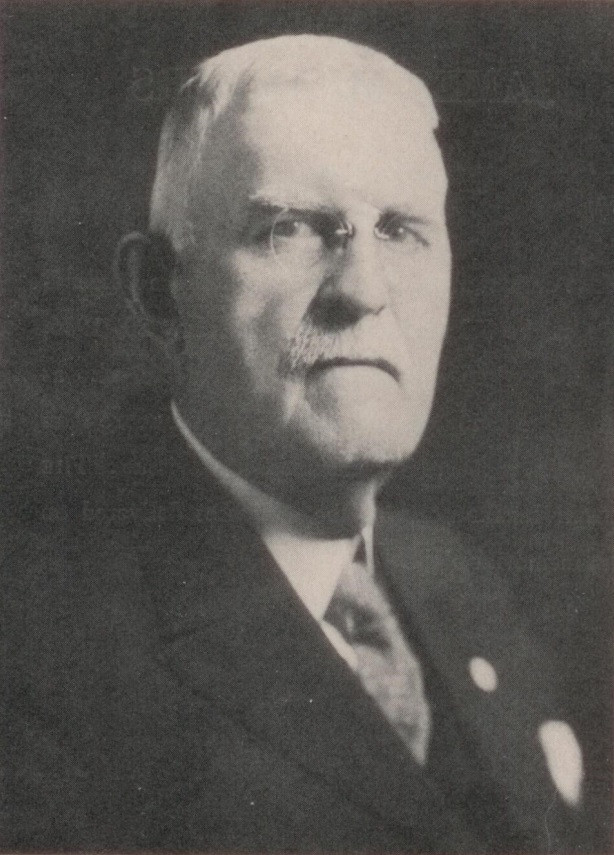 Who Was Dr. James M. Anders?

A Brief History Lesson About One of the Brownback-Anders Pre-Health Society’s Namesakes
November 12, 2014

In our first issue of The Pulse we discussed the origins of the Brownback-Anders Pre-Health Society. Building upon that, we’d like to provide further information about one of the two men whom the organization was named after, Dr. James M. Anders, a physician, philanthropist, and former volunteer leader at the College.

Dr. Anders was born locally in Montgomery County, Pennsylvania on July 22, 1854. He was descended from a group of Schwenkfeldian exiles who arrived in Philadelphia in the early 1730s. The son of farmers, the young Dr. Anders became the only member of his family to receive a college education. He attended The Mennonite Theological Seminary in Wadsworth, Ohio, and went on to medical school at the University of Pennsylvania, graduating in 1877. He received a Doctorate of Philosophy from the same school.

An impassioned scholar, Dr. Anders continued researching biology even after his formal education had ended. In addition to his expertise of the human body, he also extensively studied the natural sciences, with a focus on plants and forestry. Furthermore, he was involved as a leader and philanthropist, becoming president of the Philadelphia County Medical Society and supporting its growth through charitable giving. He was also a fellow of the College of Physicians in Philadelphia, and through that role enacted initiatives that advanced work in preventative medicine and public health.

In 1892, Dr. Anders was made a member of the Board of Directors of Ursinus College. He served continuously in that role for the next 42 years, until his death in 1936. A true believer in the mission of the College, he was deeply devoted to its governance and the practical education of its students. He was hands-on with students, serving as a mentor and impassioned teacher. In fact, his service to the College earned him three honorary degrees from Ursinus over his lifetime—a Doctorate of Philosophy (1890), a Doctorate of Laws (1896), and a Doctorate of Science (1927).

The James M. Anders Pre-Medical Society was formed in 1932. The group simultaneously recognized Dr. Anders’ influence on the College while also serving to inspire junior and senior students to deepen their interest in pre-medical research.

While the James M. Anders Pre-Medical Society evolved through the years, eventually settling as the Brownback-Anders Pre-Health Society that we know today, it is important to understand why the group carries Dr. Anders’ name. Even now, nearly 80 years after his death, the College continues to feel his influence, particularly as the sciences thrive at Ursinus.

A special thank-you to Dr. William L. Walls ’51, who provided the research upon which this article was based.