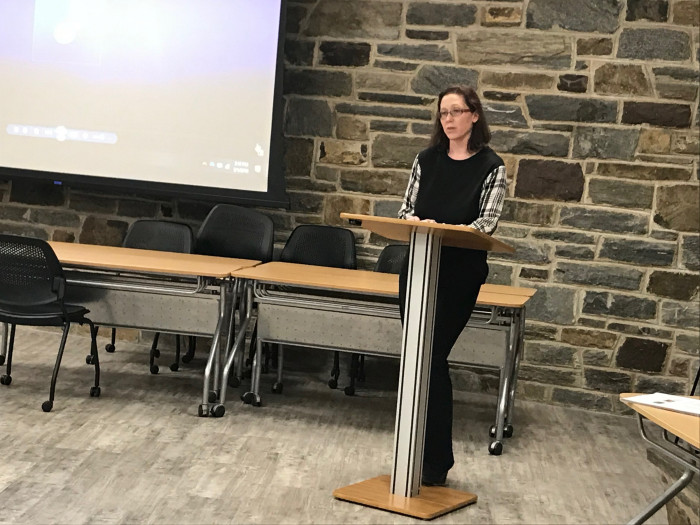 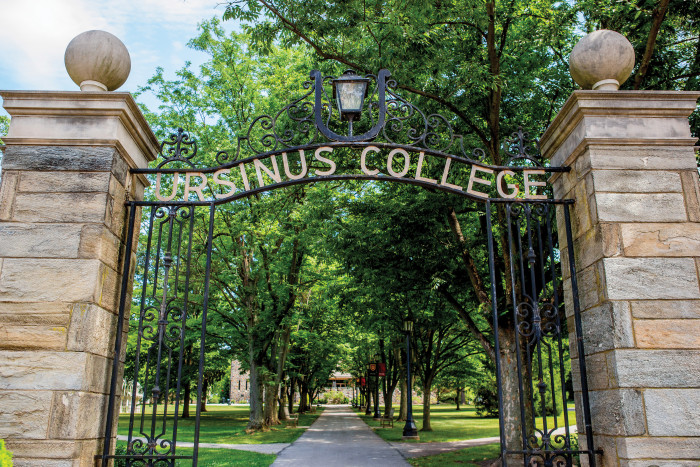 As part of a nation-wide Day of Mourning, disability rights advocates at Ursinus College are holding an online vigil on Monday, March 1, to honor the lives of disabled people who died at the hands of family members and caretakers.
February 25, 2021

Join the vigil virtually on Zoom by registering here.

The Autistic Self Advocacy Network (ASAN), which tracks these cases, has compiled a list of more than 1,400 reported murders over the last 40 years, a number thought to be much higher because not all cases are reported.

Jennifer Stevenson, an associate professor of psychology and coordinator of the Ursinus event, says that little public attention is paid to the disabled victims of these violent acts.

“The disability community gathers together on the Disability Day of Mourning to grieve and remember the people we’ve lost in the last year,” Stevenson says. “We commemorate disabled victims of murder to send the message that they were not burdens; what happened to them is the tragedy.”

Furthermore, she says, media coverage and public discourse about such killings frequently justifies them as “understandable” and sometimes “merciful,” rather than appropriately condemning these crimes and those who commit them.

ASAN held the first Day of Mourning in 2012 as a response to the murder of George Hodgins, a 22-year-old autistic man from California, by his mother. ASAN has continued to organize the event each year, partnering with other disability rights groups including Not Dead Yet, the National Council on Independent Living, the Disability Rights Education & Defense Fund, ADAPT, and the American Association of People with Disabilities.

Stevenson will speak during the Ursinus event, which will take place on Zoom, as well as Nicole Dalasio ’20, and Mackenzie Kilgore ’17.