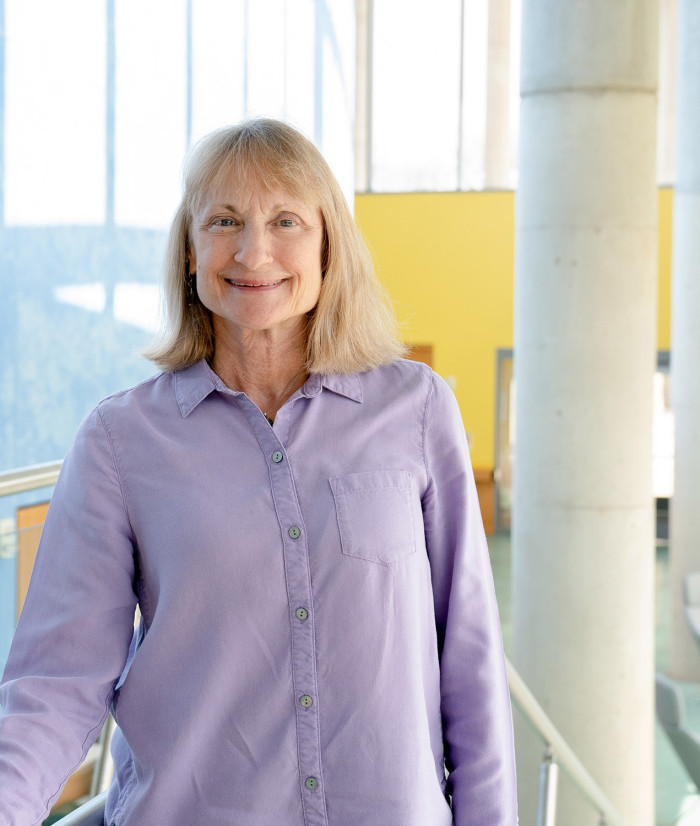 If a dance piece tells a story, then so does each of its steps. Every choreographed movement is steeped in history and inspired by its creators and performers.

“I always wanted to learn more than just dance steps,” says Karen Clemente, who has been dancing since age 4 and has always been drawn to the scholarly side of the performing arts. “I want to know the origin of the dances and the people doing them.”

Through her research, Clemente is bringing attention to modern artists who revolutionized dance, but whose contributions were often forgotten in history books. Many African American performers in the early-to-mid 20th century weren’t acknowledged for the work they did, Clemente says. “They’d perform and choreograph, but all the credit would go to White choreographers and producers. These are marginalized and largely ignored stories.”

In Rooted Jazz Dance: Africanist Aesthetics and Equity in the Twenty-First Century (University Press of Florida, 2022), Clemente penned the chapter, “To Topple, Not Maintain: Changing Pedagogical Practice in the College Jazz Dance History Course”—a call to teach dance not only as performance, but also as history by calling attention to its heritage.

“I want to teach an inclusive history of dance,” she says. “That’s a very important piece for me in terms of research and pedagogy. That history component has more integrity and uncovers more about African aesthetics, which is the bedrock of all American dance.”

Next, Clemente wants to turn her research about Ralph Brown—a “hoofer” on Broadway and in films—into a book to publicize his influence. She intends to return to Harlem, to The Schomburg Center for Research in Black Culture to resume research that she began prior to the pandemic.