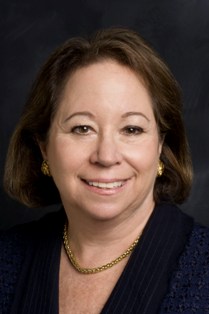 Constance H. Williams
Constance H. Williams, chair of the Philadelphia Museum of Art’s board of trustees, will address the graduating class at the college’s 143rd commencement. She will receive a Doctor of Fine Arts honorary degree. Williams is widely known throughout the Philadelphia region for her service in education and the arts, as well as for her leadership in economic development. In 2004, Governor Ed Rendell appointed her to serve as his representative on the board of directors of the Kimmel Center for the Performing Arts. A former state senator and state representative, Williams is currently a trustee of the National Museum of American Jewish History and Steppingstone Scholars Inc. She chaired the state senate’s Life Sciences and Biotechnology Caucus, and served as a trustee of her alma mater, Barnard College, in addition to The Episcopal Academy, The Baldwin School, and Pine Manor College. 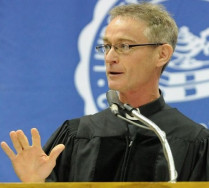 Wayne W. Meisel
Wayne W. Meisel, director of the Center for Faith and Service at McCormick Theological Seminary in Chicago, Ill., will receive an honorary Doctor of Divinity degree from Ursinus and will offer the baccalaureate address on May 12. He is the founding President of the Corella and Bertram Bonner Foundation, of which Ursinus is a long-standing member. Meisel has served as a Presidential appointee on the Commission for National and Community Service and as the principal architect of AmeriCorps. He is a recipient of the prestigious Lyndhurst Career Prize for his activism and leadership. An ordained Presbyterian minister, Meisel is the author or two books, Building a Movement: Students in Community Service and On Your Mark, Get Set, Go: From Student Ideas to Campus Action.