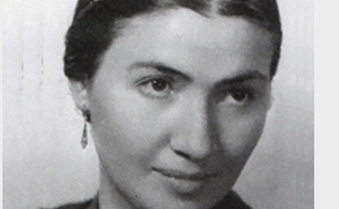 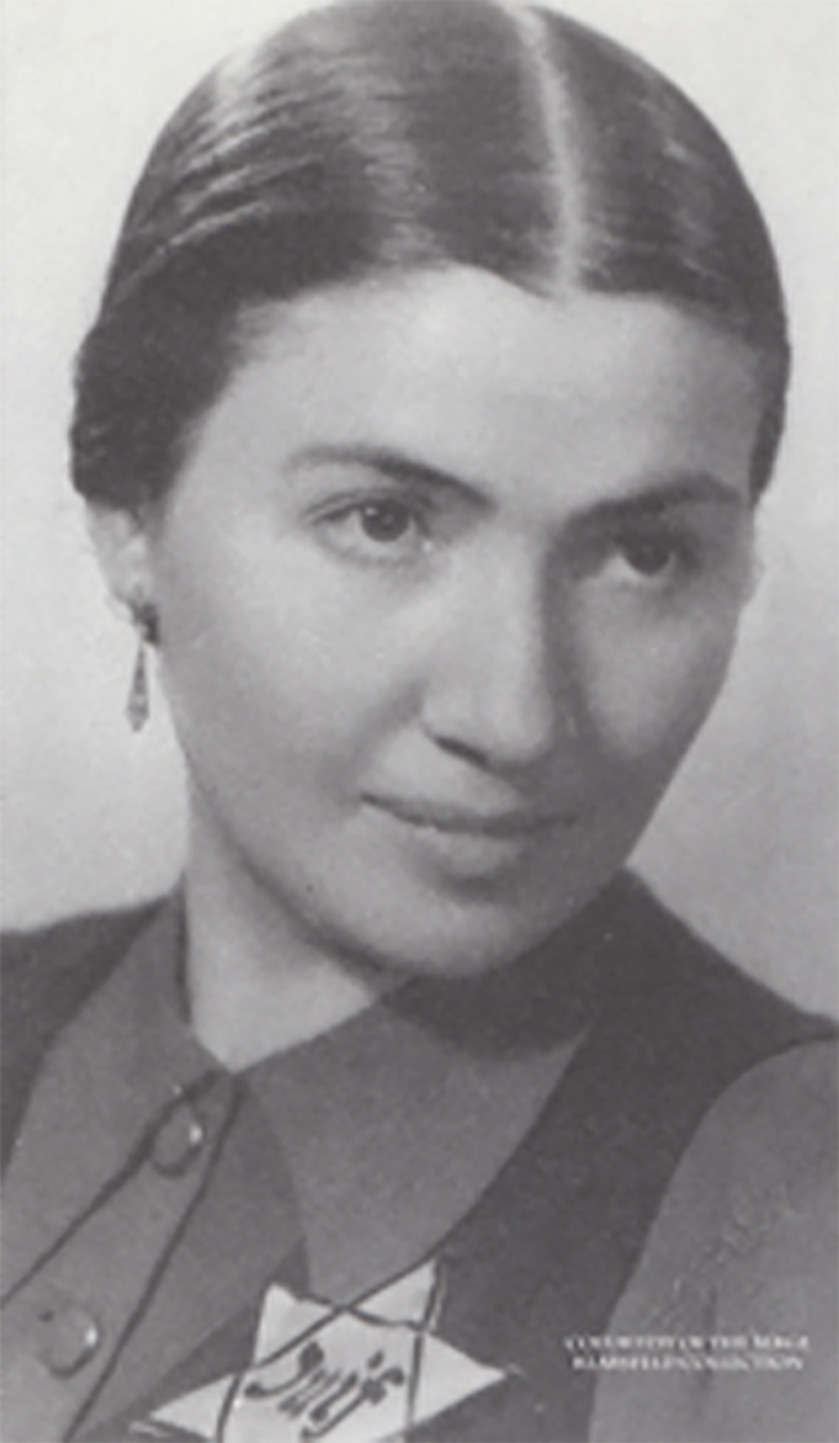 During the Second World War, German authorities and their collaborators in Nazi-occupied countries forced people of Jewish descent to wear identifying badges—a way to isolate them and publicly mark them as inferior.

But some chose to embrace their forced visibility and celebrate their Jewish identity by posing for professional portraits while wearing the yellow star.

A series of these portraits, obtained from various international archives, will be placed around the Ursinus College campus for Scene/Unseen, a public art exhibition opening August 25th and running through December 16th.

“It takes something meant to be shameful and uses it express pride in one’s identity,” says Julin Everett, an Assistant Professor of French at Ursinus College whose doctoral research provides the material for the installation. “These images reveal a defiance that allows us to consider not only how these individuals died, but also how they lived,” Everett says.

Everett collaborated on the project with her colleague, Cari Freno, an artist and Assistant Professor of Art, who brought vision to the exhibit through the use of scale and placement within the campus landscape. Freno says the portraits present a daily challenge for each visitor to reflect on the experiences of not only the subject, but of all marginalized people: “What strikes me is the idea of invisible minorities and how we treat people who come from a different place or background,” Freno says. “It’s a perception that still exists both on and under the surface of our society.”

The striking images include portraits of men, women and children that will be placed around the Ursinus campus outdoors and indoors, in windows, and on the sides of buildings. An interactive map and a website will assist each visitor on a self-guided tour using their own mobile devices, and will include information about the subject of each portrait.

The yellow star was one of many tactics aimed at dehumanizing Jewish people in Europe that directly led to their separation from society, deportation, and death.

One of the images depicts a man with a war injury and his two young children. The portrait was sent to French government officials with the hope that the man’s wife, who had been detained, would be released and allowed to return to her family. Instead, the family was arrested.

Another portrait is of a woman named Chana (pronounced Hannah), who sent the photograph to a loved one imprisoned in a work camp. In a letter sent back to Chana, the recipient wrote: “I congratulate you on your Jewish pride,” Everett explains.

“This suggests that the people in these photographs had them taken because they were proud of who they were,” Everett says. “There’s a sense of beauty and grace and power in all of these portraits.”

The two Ursinus scholars plan to use the exhibition to foster conversation among students both in and outside of the classroom, and use it to discuss their own experiences.


Researched and Curated by: