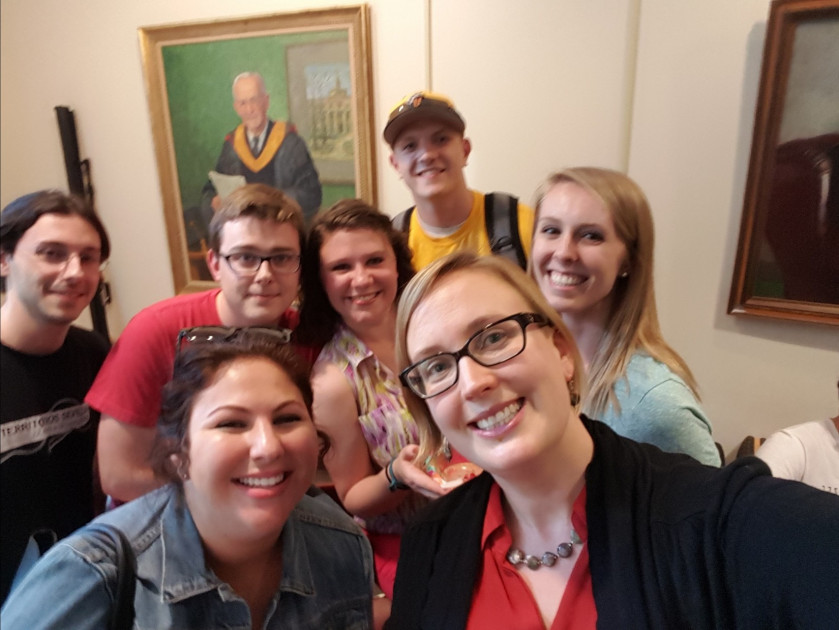 There’s always something new going on in the History Department.

From the History News Network