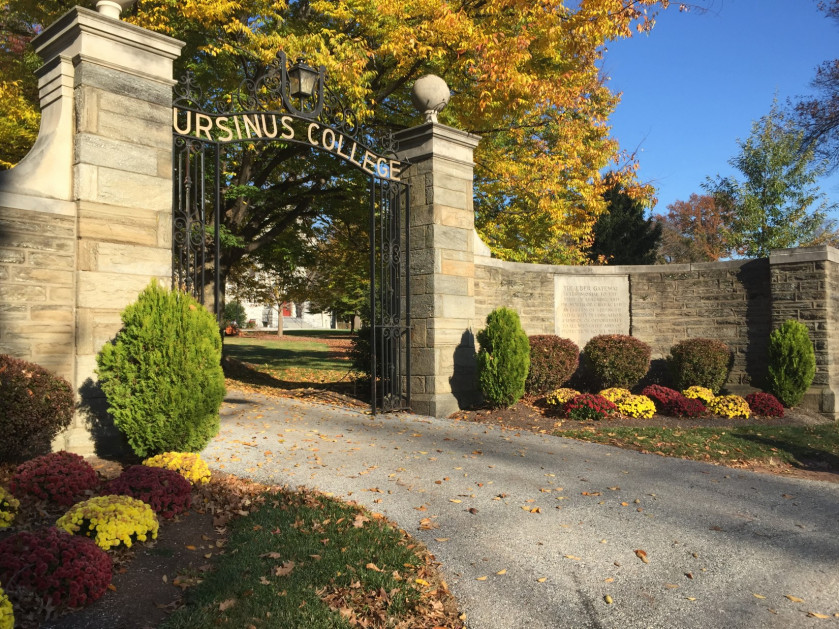 Any student who has previously attended Ursinus and is looking to return to the college will seek readmission.

There are four reasons for seeking readmission:

Financial dismissal occurs when an Ursinus student fails to pay their financial obligations to the college. These students can only return upon paying their balance in full, including all collection costs associated with their account.

Any student who was financially dismissed should contact the Office of Student Financial Services for directions and next steps at studentaccounts@ursinus.edu or (610) 409-3600.

Students who were disciplinarily dismissed were released from the college for failing to follow guidelines in the Student Code of Conduct.

Any student who was dismissed based on disciplinary action from Ursinus College should contact the Institute for Student Success at instituteforstudentsuccess@ursinus.edu or (610) 409-3400, or the point of contact in their letter of dismissal.

Academic dismissal occurs when a student fails to maintain the academic standards of the college. These students typically can return to Ursinus after the successful completion of the required credit hours that were given to them upon their departure, which vary by student.

Any student who was academically suspended should contact the Dean’s Office at doffice@ursinus.edu or (610) 409-3790 for next steps on returning to Ursinus.

Students who chose to leave Ursinus on their own have voluntarily withdrawn. These students formally withdrew, rather than take a leave of absence.

Any student who voluntary withdrew from Ursinus College should fill out this application and contact the Office of Admission at admission@ursinus.edu or (610) 409-3200 for instructions on how to return to the college.