In this online community, alumni and parents can connect with each other and enjoy reading, lifelong learning, personal growth and conversation.

Participate in the discussions here

What is the Virtual Book Club?

We have partnered with PBC Guru to create a virtual book club for Ursinus College alumni and parents, covering lifelong learning, personal growth, novels and other books the participants are interested in. The book club will connect through a private forum where all participants can discuss the current book and network with each other. Joining is completely free, you just have to get a copy of the book to enjoy. The group will read one book every two months so that you’ll have plenty of time for each book.

How often will books be read, what is the time commitment and what are the expectations?

The texts selected will be lifelong learning, personal growth, novels and other books and take an average of nine hours to read cover to cover. If you have between 1 and 2 hours a week to read you should be fine.

How do book club discussions work?

The book club will have a moderator from PBC Guru who manages the forum where discussions occur online. The moderator will pose questions to the group, share relevant articles and facilitate conversation about topics in the book. Members will be encouraged to post and share as well. This format allows for ongoing conversation and makes it easy for readers to connect with each other through the forum.

What exactly is PBC Guru and what do they have to do with the Ursinus College book club?

Professional Book Club (PBC) Guru is a book club management company that works with businesses, alumni associations and professional societies. Ursinus College is teaming up with PBC to put this program in place for Ursinus College Alumni and Parents. You can check out their website at pbc.guru if you want to see more of what they do.

Reading for May 28 “Choose Your Own Adventure” reading period. Participants will have the option to pick from three different books or read and discuss all three if you like! 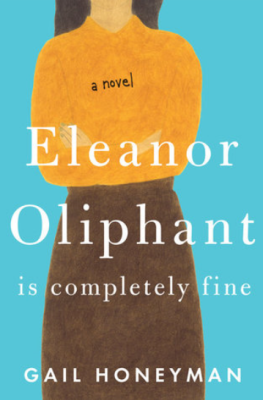 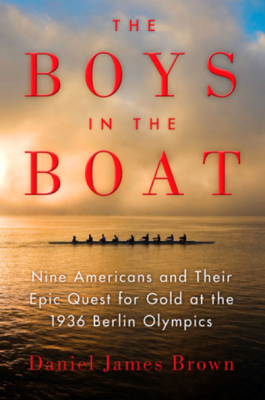 Boys in the Boat 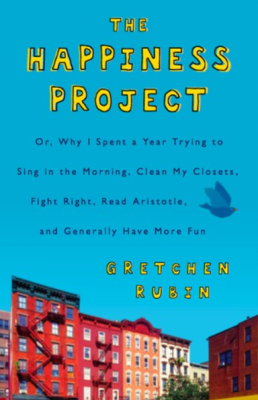 Meet Eleanor Oliphant: she struggles with appropriate social skills and tends to say exactly what she’s thinking. Nothing is missing in her carefully timetabled life of avoiding unnecessary human contact, where weekends are punctuated by frozen pizza, vodka, and phone chats with Mummy.

But everything changes when Eleanor meets Raymond, the bumbling and deeply unhygienic IT guy from her office. When she and Raymond together save Sammy, an elderly gentleman who has fallen, the three rescue one another from the lives of isolation that they had been living. Ultimately, it is Raymond’s big heart that will help Eleanor find the way to repair her own profoundly damaged one. If she does, she’ll learn that she, too, is capable of finding friendship—and even love—after all.

Smart, warm, uplifting, Eleanor Oliphant Is Completely Fine is the story of an out-of-the-ordinary heroine whose deadpan weirdness and unconscious wit make for an irresistible journey as she realizes…

For readers of Laura Hillenbrand’s Seabiscuit and Unbroken, the dramatic story of the American rowing team that stunned the world at Hitler’s 1936 Berlin Olympics.

Boys in the Boat.

Daniel James Brown’s robust book tells the story of the University of Washington’s 1936 eight-oar crew and their epic quest for an Olympic gold medal, a team that transformed the sport and grabbed the attention of millions of Americans. The sons of loggers, shipyard workers, and farmers, the boys defeated elite rivals first from eastern and British universities and finally the German crew rowing for Adolf Hitler in the Olympic games in Berlin, 1936.

The emotional heart of the story lies with one rower, Joe Rantz, a teenager without family or prospects, who rows not for glory, but to regain his shattered self-regard and to find a place he can call home. The crew is assembled by an enigmatic coach and mentored by a visionary, eccentric British boat builder, but it is their trust in each other that makes them a victorious team. They remind the country of what can be done when everyone quite literally pulls together—a perfect melding of commitment, determination, and optimism.

Drawing on the boys’ own diaries and journals, their photos and memories of a once-in-a-lifetime shared dream, The Boys in the Boat is an irresistible story about beating the odds and finding hope in the most desperate of times—the improbable, intimate story of nine working-class boys from the American west who, in the depths of the Great Depression, showed the world what true grit really meant. It will appeal to readers of Erik Larson, Timothy Egan, James Bradley, and David Halberstam’s The Amateurs.

Gretchen Rubin had an epiphany one rainy afternoon in the unlikeliest of places: a city bus. “The days are long, but the years are short,” she realized. “Time is passing, and I’m not focusing enough on the things that really matter.” In that moment, she decided to dedicate a year to her happiness project.

In this lively and compelling account, Rubin chronicles her adventures during the twelve months she spent test-driving the wisdom of the ages, current scientific research, and lessons from popular culture about how to be happier. Among other things, she found that novelty and challenge are powerful sources of happiness; that money can help buy happiness, when spent wisely; that outer order contributes to inner calm; and that the very smallest of changes can make the biggest difference.