Honor the legacy of excellence at Ursinus as we recognize alumni and students for their academic and professional accomplishments, humanitarian efforts, exemplary loyalty to Ursinus College and/or excellence in the field of education. 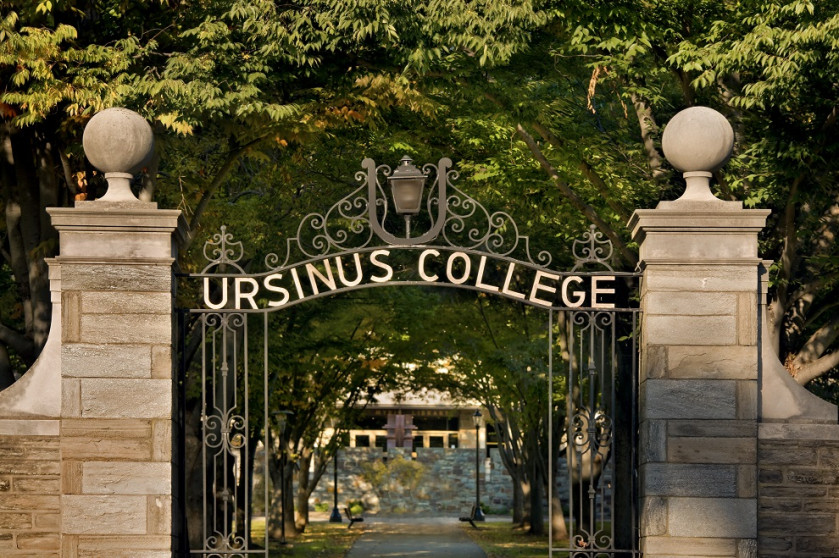 How to Nominate Alumni