Without an opportunity to perform on stage in front of audiences this spring, Ursinus College theater and dance artists are bringing productions to life virtually. 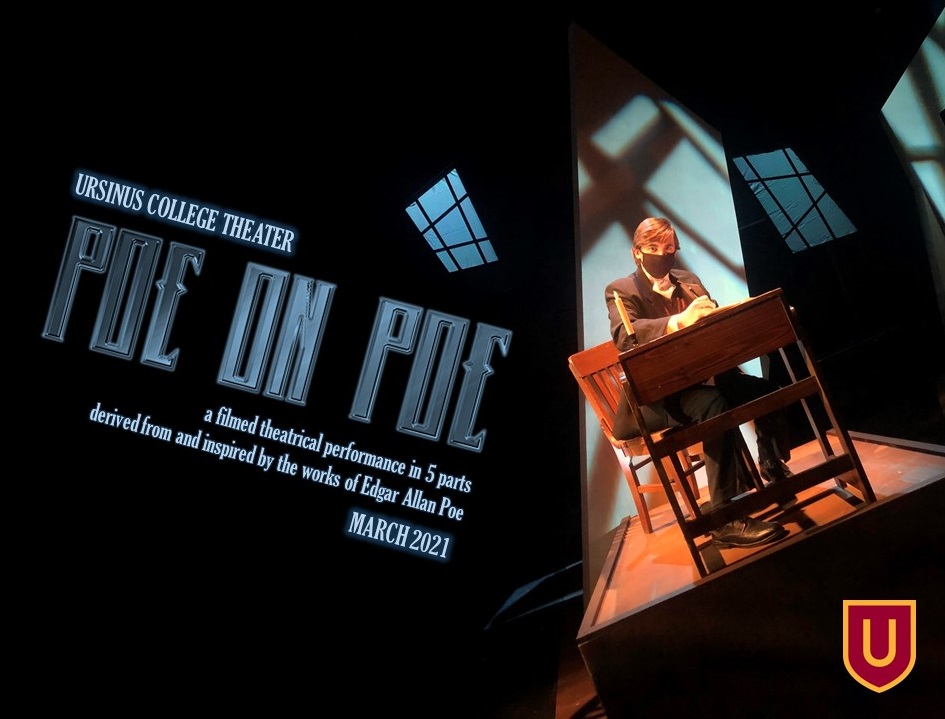 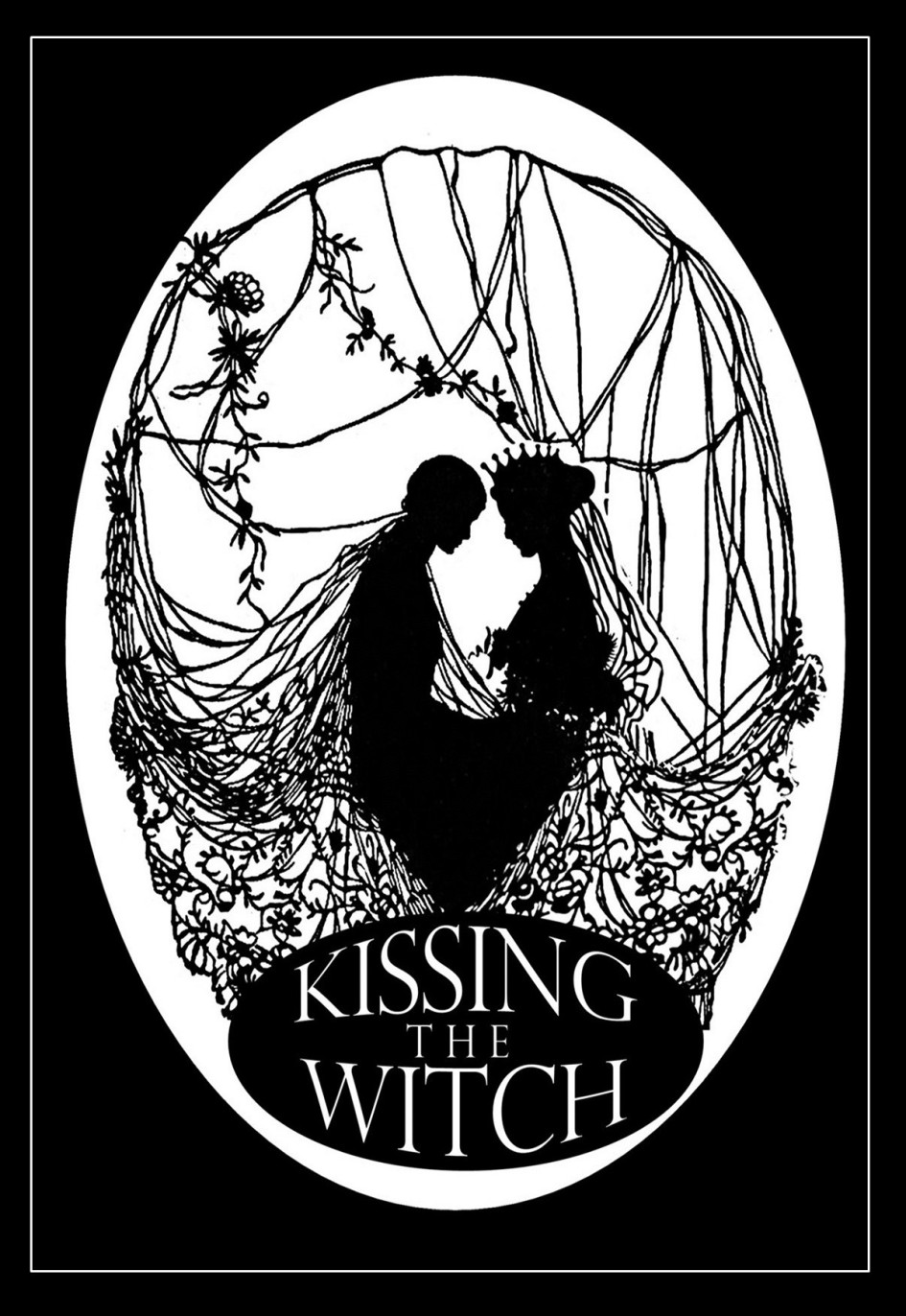