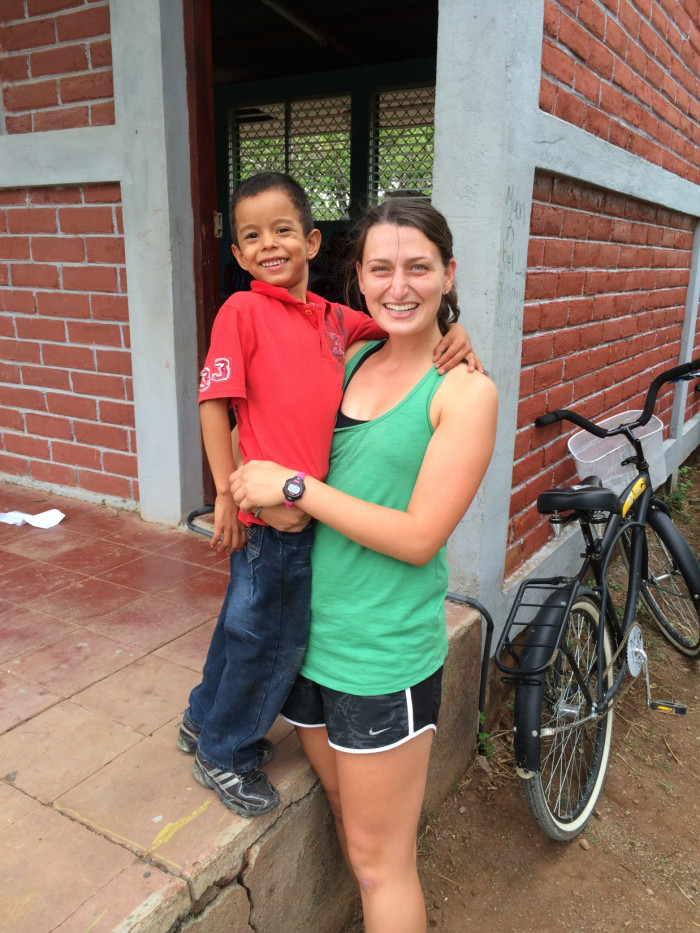 CSCG Fellows Make an Impact on Campus and Throughout the World

Last June, CSCG Fellows Christina Cromwell and Kevin Monahan, both Class of 2015, traveled to the Nicaraguan village of Limón, where they served as volunteers with the Foundation for International Medical Relief of Children (FIMRC).
July 01, 2015

During their month-long visit, they stayed with a host family and took part in public health missions, shadowing physicians as they visited with patients young and old.

“I learned a lot of skills working at the clinic and spending time at the local hospitals,” says Monahan. “One of the most meaningful things I learned was how important it is to gain the trust and respect of patients and the local community.”

Cromwell describes one particularly meaningful moment from her internship saying, “A child named Angel came into the clinic to see FIMRC’s pediatrician. He was severely malnourished and his lack of food intake had done irreversible damage. However, he was also one of the happiest children I have ever encountered. I was lucky to meet such an inspiring child.”

Both students formed a strong bond with their host family, and were deeply affected by their cultural immersion in an impoverished region. They learned different methods for practicing medicine in an atmosphere without much of the advanced technology that is taken for granted here in the U.S.

The Center for Science and the Common Good

CSCG is Ursinus’s first interdisciplinary center, and through its programs, it seeks to promote leadership and encourage sound reasoning from the college’s science majors. Students from a multitude of academic backgrounds come together to explore research, policy and practice through the lens of the liberal arts.

To make a gift in support of the center, click here.