Filmmakers Spencer Gillis and Ludovic Littee bring a rich range of experience in the film and television industries, working with hit films and series as well as independent productions. 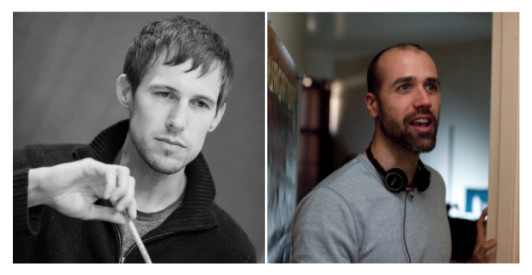 Gillis and Littee are accomplished filmmakers who have worked on more than 20 films and television series as well as documentaries and web-based productions.  Gillis’s film GUN was selected for the Sundance Film Festival in 2013. Gillis has also worked on well-known films such as Blue Valentine and Shame. Littee has been the Director of Photography on Gillis’s films; he has also been the Director of Photography on Orange is the New Black and other notable productions. 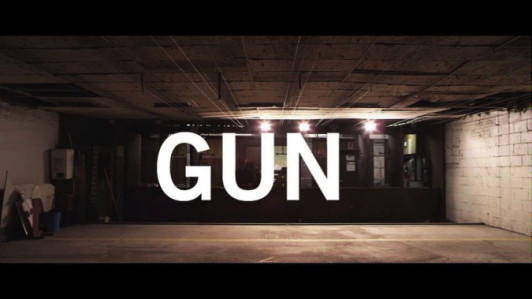 Their presentation will include two short films and talk on the film festival circuit and pathways into careers in video production.  Thanks to the Arts & Lectures Grant, Film Studies, and Media and Communication Studies.