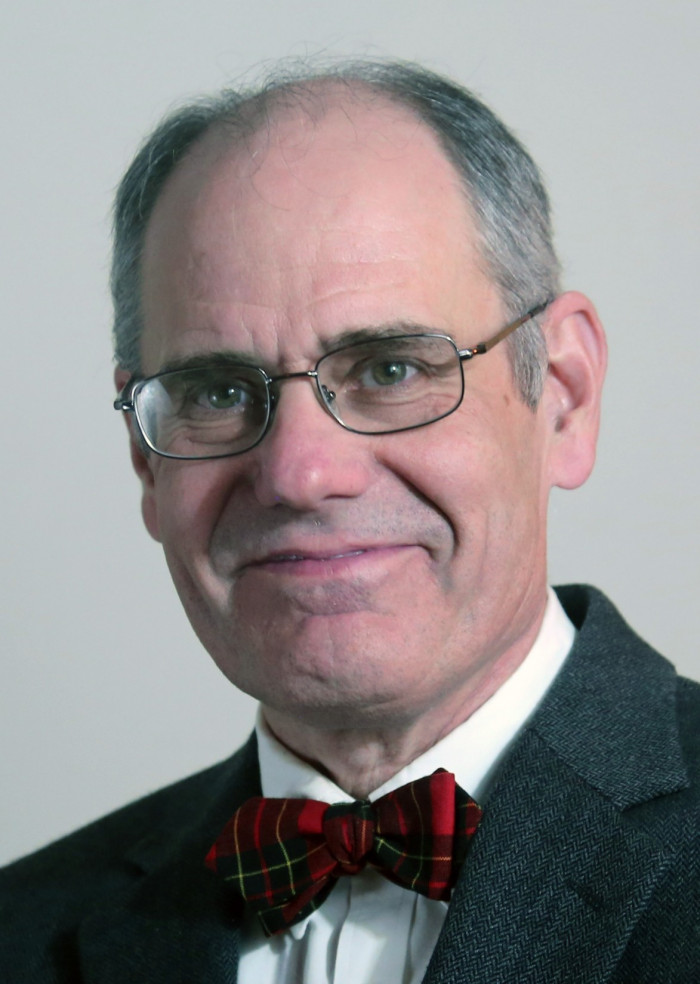 Mark B. Schneider, a professor and former associate dean at Grinnell College in Iowa, has been appointed vice president of academic affairs and dean of Ursinus College.
November 02, 2016

Schneider, who will report directly to the president, will assume his new position at the start of the coming academic year on July 1, 2017.

“I am delighted that Dr. Mark Schneider has accepted our invitation to champion the liberal arts here at Ursinus,” says Brock Blomberg, president of Ursinus College. “Mark’s impressive credentials, extensive experience and approachable personality will be evident as he collaborates with faculty, staff, students and alumni to build on the momentum we have established in enhancing the transformative academic experience that Ursinus provides, while bringing forth our vision for the future as we approach our sesquicentennial celebration.”

A noted physicist, Schneider earned his bachelor’s degree in physics at Carleton College in Northfield, Minn. and his master’s and doctoral degrees in physics at Princeton University. Schneider served on the faculty of both Princeton and the University of North Carolina at Chapel Hill before joining the faculty of Grinnell College in 1987. He has also held visiting research positions at Harvard University and Atomic Energy of Canada Ltd.

During his time at Grinnell College, Schneider established the award-winning Grinnell Science Project, which is committed to developing the talents of all students interested in science and mathematics, especially those from populations underrepresented in the sciences.

Schneider served as science division chair from 2002-04 and became a full professor at Grinnell College in 2007. He is the widely-published author of numerous articles and other published works in physics, physics education, and higher education policy, and his research interests include the quantum nature of light and fundamental symmetries in nuclear and atomic physics.

Schneider added college-wide administrative responsibilities when elected to a term as chair of the faculty in 2008-10, and in 2011 when he was appointed associate dean of Grinnell College, reporting directly to the vice president for academic affairs. In that latter role, he implemented many innovative programs, including efforts to enhance new faculty programming and mentorship, assessment, retention and diversity.

“It is difficult to convey the degree of enthusiasm I feel regarding my appointment as the chief academic officer at Ursinus College,” Schneider says. “While I am convinced of the effectiveness of liberal education in producing graduates prepared for leadership, I have long recognized the vital and typically undervalued role a strong residential component plays. So when I visited Ursinus and felt that deep sense of community, I knew I wanted to be a part of the place. I was already well aware of the excellent academic programs that Ursinus offers to its students before my visit, but the combination of top-notch academics combined with a close-knit community of faculty, students, staff and alumni that I observed made me realize what an attractive and rare opportunity I now have the honor to assume. I am excited to help lead Ursinus and further establish it as a national leader in the liberal arts.” –by Ed Moorhouse