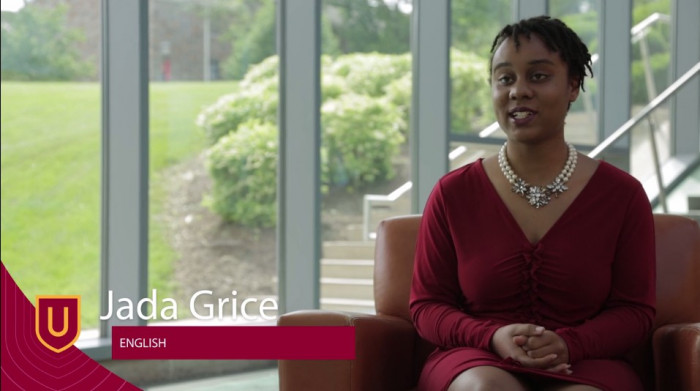 24/7: Hidden Figure of the Harlem Renaissance

Jessie Fauset’s novel There is Confusion was a catalyst for the Harlem Renaissance. Jada Grice ’19 brings her work to life in a digital humanities project.

“She was a hidden figure because she was an African American woman who was just not seen or heard as Langston Hughes or Countee Cullen were. She was in the background, even though she was writing great works,” says Jada Grice ’19.

Grice is bringing Fauset’s works to life through a digital humanities project that will map the characters and locations brilliantly depicted in Fauset’s prose on a geographic information system platform.

“You have to comb through for locations, and in There is Confusion, I found 60 data points in places like New York and Philadelphia,” Grice says. “It’s a challenge, but it’s so cool to find and discover people who are not well known, and to bring them to life in this way.”

She says she wants to continue her work in the digital humanities after she graduates from Ursinus. “It has given me a new area of study, and my Summer Fellows experience has allowed me to really engage with something I am interested in,” Grice says.