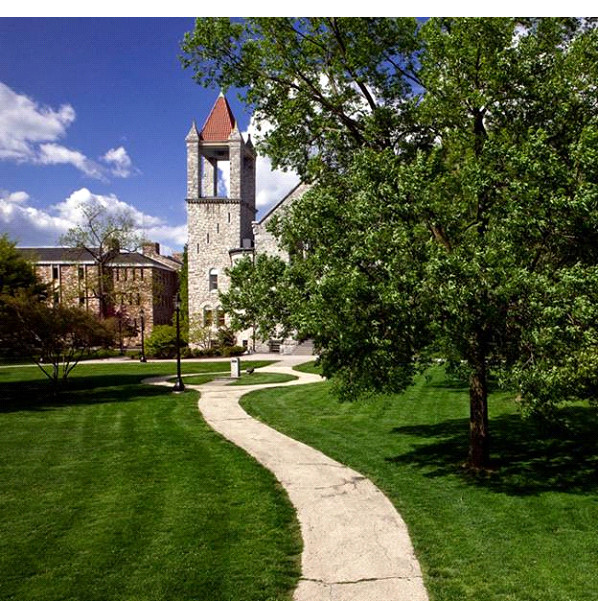 Ursinus is ranked No. 93—up two spots from 2016—and shares that ranking with two other schools: Austin College (Sherman, Tex.) and The College of the Atlantic (Bar Harbor, Maine). U.S. News annually provides nearly 50 different types of numerical rankings and lists to help students narrow their college search.

Ursinus also ranks No. 75 among U.S. News’s Best Value schools, which takes into account a school’s academic quality, as indicated by its 2018 U.S. News Best Colleges ranking, and the 2016-2017 net cost of attendance for a student who received the average level of need-based financial aid.

Additionally, the Forbes Grateful Grads Index named Ursinus one of the top 200 best-loved colleges in the nation this year. The list is comprised of private, nonprofit colleges with more than 1,000 students and analyzes both the median private donations and gifts per student over 10 years, as well as the alumni participation rate (described as the percentage of graduates that give back to the school with donations of any size each year).