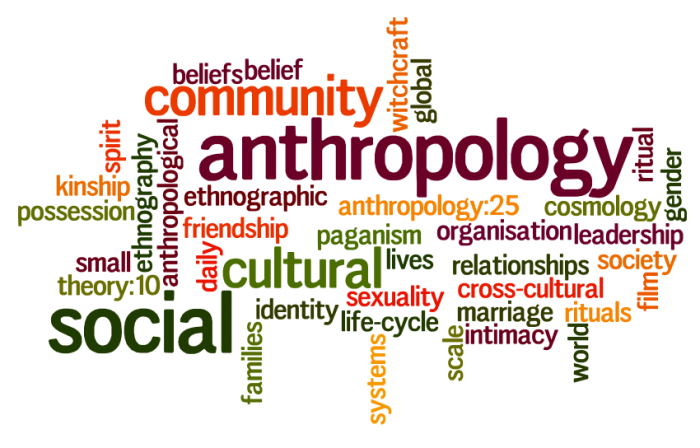 On December 2, 2017, Dr. Lauren Wynne presented her paper “Culinary Expertise and Cosmological Care in Rural Yucatán” at the 116th Annual Meeting American Anthropological Association in Washington, DC.   Dr. Wynne’s paper presented ethnographic data on the work of local culinary experts, arguing that their skill reaffirms the value of ritual foods and the events for which they are prepared. The paper was presented as part of the panel titled “Wellbeing, Womanhood, and Indigeneity: Indigenous Women Negotiating Contemporary Pressures and Rapid Social Change.”   The Annual Meeting, one of the largest gatherings of anthropologists in the world, featured various events, such as, scholarly sessions, special programs, installations, and more.