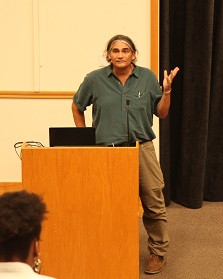 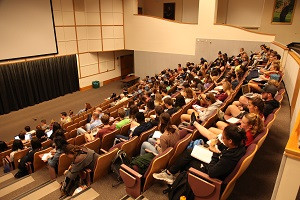 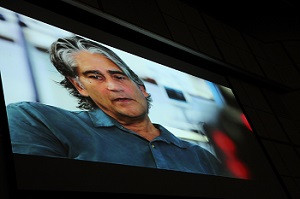 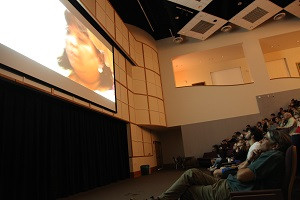 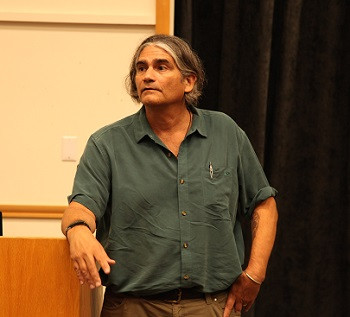 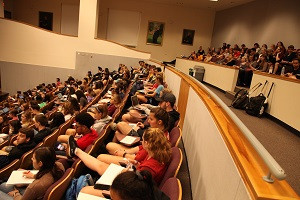 A screening of the documentary, Clínica de Migrantes, and a talk by Dr. Steven Larson regarding the work of the staff of Puentes de Salud, a Philadelphia medical clinic, was held on October 2, 2018.
October 11, 2018

Dr. Steven Larson, the co-founder and Executive Director of Puentes de Salud, visited Ursinus College on October 2, 2018. Students and faculty had the opportunity to view the documentary Clínica de Migrantes, and listen to a talk by Dr. Larson.  After an introduction by Dr. Lauren Wynne, Dr. Larson provided a short preview of the film. The documentary follows the work of the staff of Puentes de Salud, a Philadelphia medical clinic that serves the city’s undocumented immigrant community.  Post-screening, a question and answer session provided an opportunity for students to gain insight on various public health and immigration issues. Additionally, students were able to directly engage in addressing  the College’s Open Core Question of “What should matter to me?”.   ~by Christine Angermeier

The event was co-sponsored by Anthropology and Sociology, Film Studies, Latin American Studies, Modern Languages, Psychology, The Parlee Center for Science and the Common Good and UCARE. 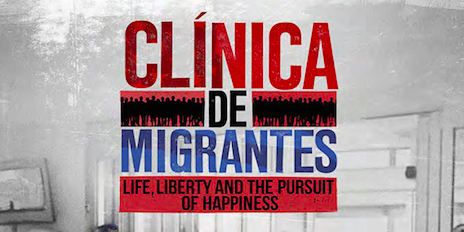