More than 300 students, faculty, and community members filled Olin Auditorium to hear Dr. Tyrone Hayes speak on “From Silent Spring to Silent Night: A Tale of Toads and Men”

Born and raised in Columbia, South Carolina, and inspired by the wildlife of nearby Congaree Swamp, Tyrone Hayes early on developed a fascination for amphibians and their development, growth, and reproduction.  Dr. Hayes earned his BS degree from Harvard University in 1989 and his Ph.D. from the University of California, Berkeley in 1993. Joining the Department of Integrative Biology at Berkeley, he has pursued research on the role of hormones in amphibian development. Appointed as full Professor in 2002, Dr. Hayes has trained more than 60 students in his laboratory and taught more than 1500 in the classroom over the last 12 years, receiving the Distinguished Teaching Award and the Distinguished Mentor Award from the University of California at Berkeley, the Jennifer Altman Award for Integrity in Science, the Rachel Carson Memorial Award (Pesticide Action Network), the National Geographic Emerging Explorer Award (NGS), the and President’s Citation Award (American Institute of Biological Sciences).

We greatly enjoyed Dr. Hayes’ visit and hope to have him return someday. 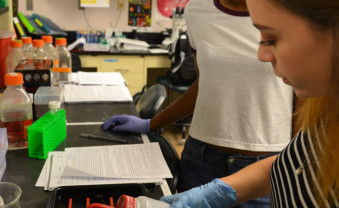 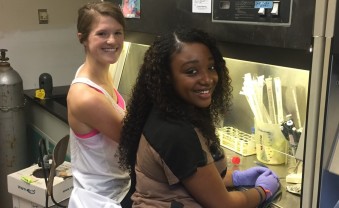 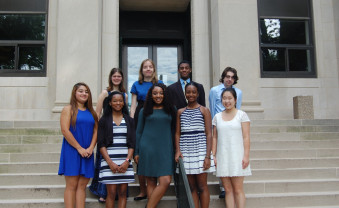 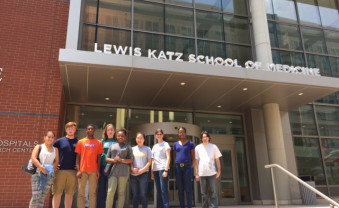 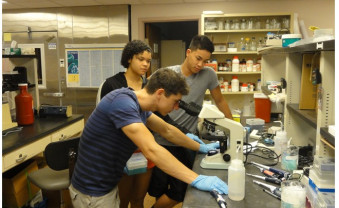 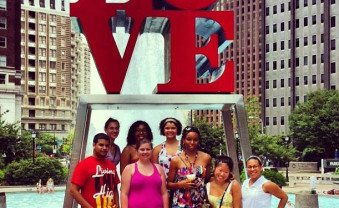 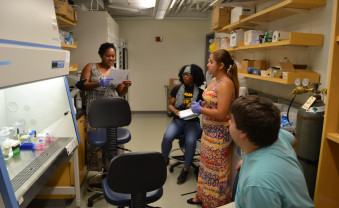 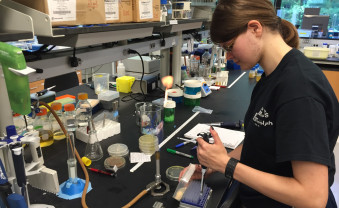 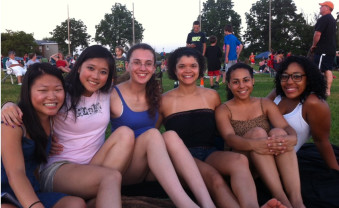 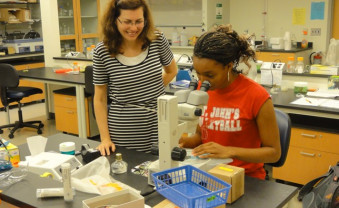 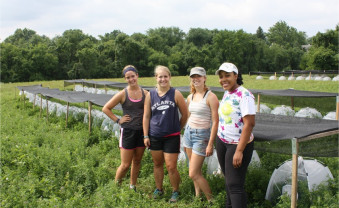 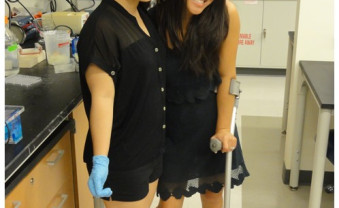 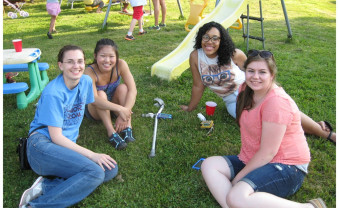 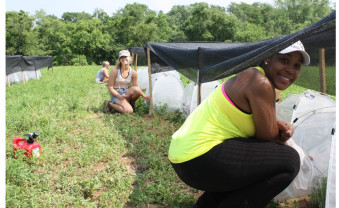 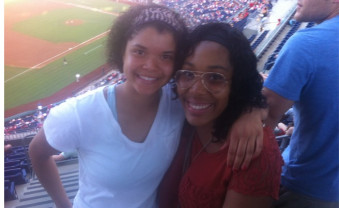 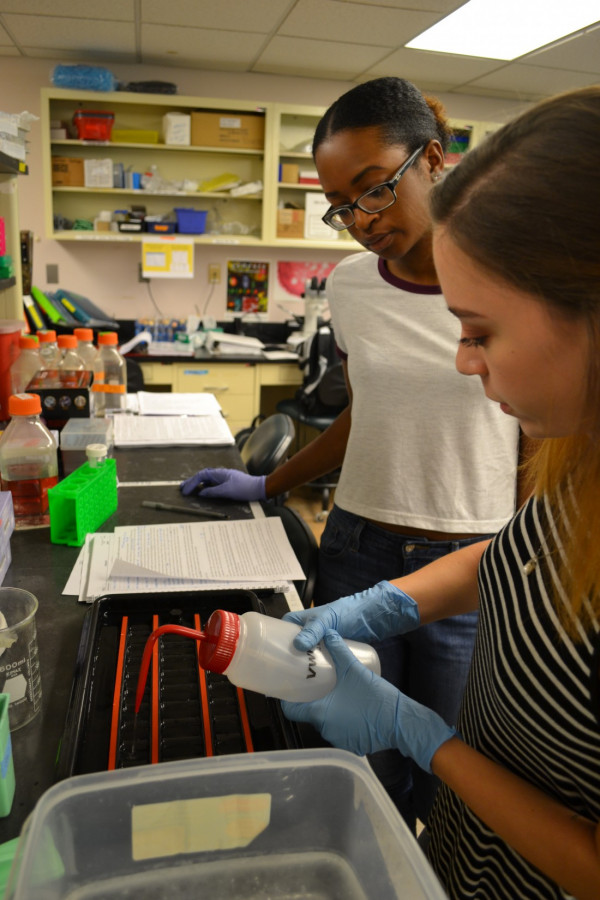