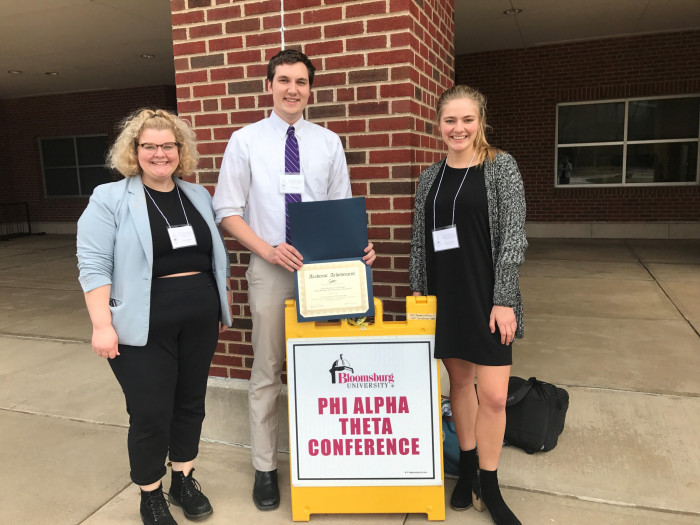 His paper, titled “Phillis Wheatley: The Limited Power of Conformity,” was originally written in a history course taught by Dr. Lori Daggar. Garrett also received one of six best paper prizes at the Undergraduate Conference of the Greater Philadelphia Asian Studies Consortium held at Villanova University on April 13, 2019.

His paper, titled “Why the ‘Pure’ Dynasty Reigned for Four Centuries but Inevitably Fell: Order and Chaos in Qing China” was originally written in a history course taught by Dr. Glenda Chao. 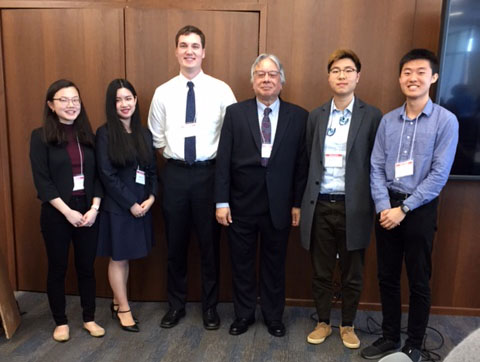