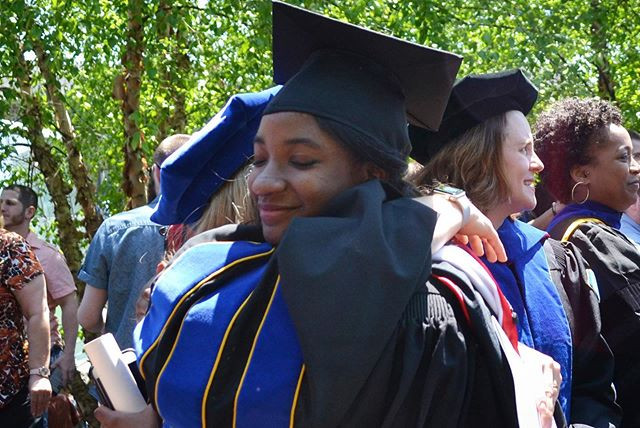 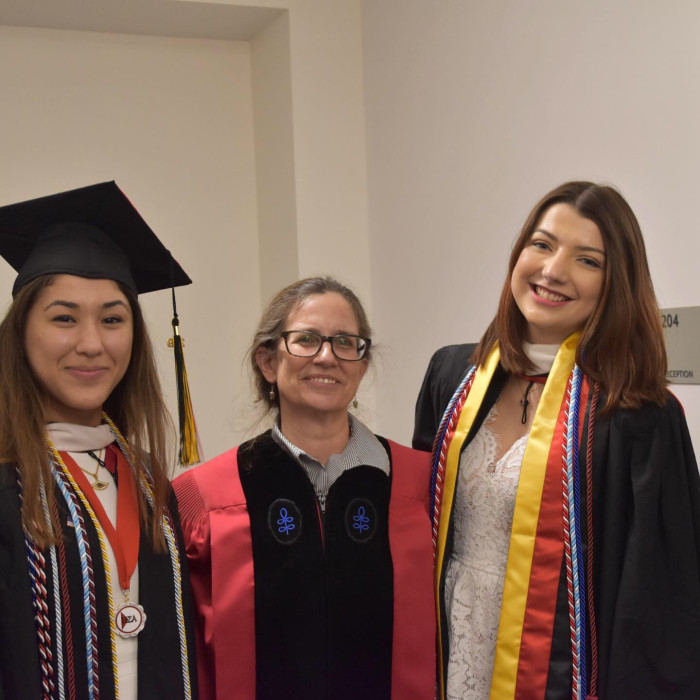 Our 2019 graduates conducted impressive independent research projects and earn recognition for their work
May 31, 2019

Congratulations to our award recipients and honorees!