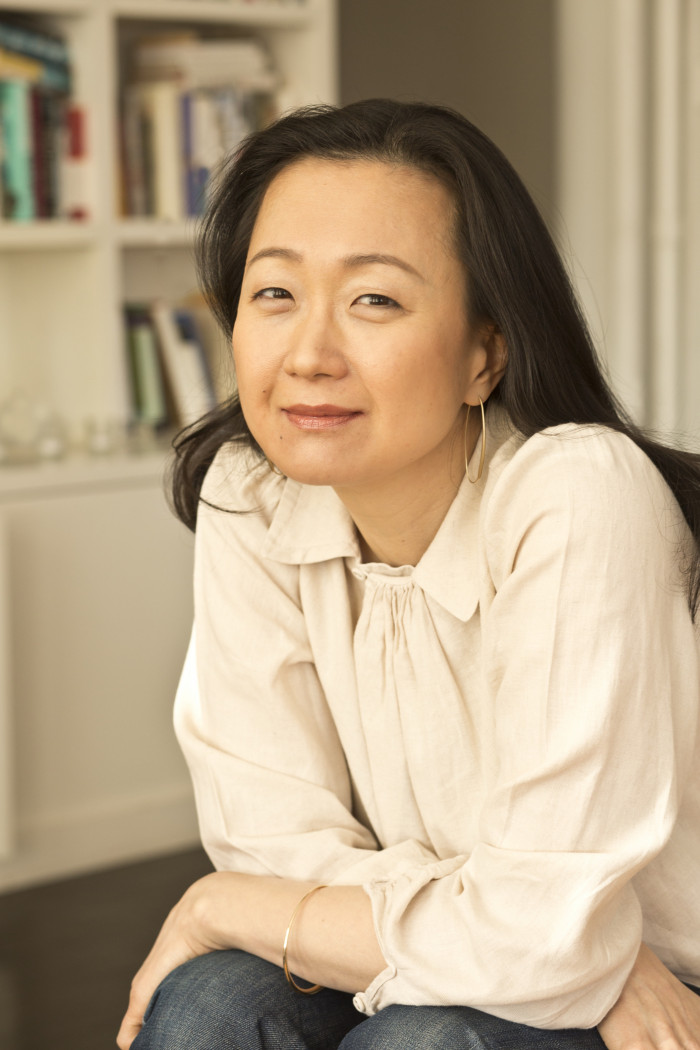 Min Jin Lee, an acclaimed novelist known for her deeply impactful portrayals of immigration, prejudice and self-discovery, will address the class of 2020 and 2021 during Ursinus College’s commencement weekend, May 15-16, 2021.

“We are honored to welcome Min Jin Lee as our commencement speaker,” said Mark Schneider, vice president of academic affairs and dean of Ursinus. “Lee’s work blends issues of power, racial stereotypes, culture and the sweep of national histories as they play out personally for her characters and their families, much as the Ursinus Quest: Open Questions Open Minds curriculum challenges our students to discover their own personal meaning in the complex interplay that characterizes 21st century life. With gripping words and cultural insights in her writing, Min’s cross-disciplinary academic background and novelistic method offer enduring wisdom for our graduates that beautifully ties together their academic experiences.”

Lee is a recipient of fellowships in fiction from the Guggenheim Foundation (2018), the Radcliffe Institute of Advanced Study at Harvard (2018-2019), and the New York Foundation for the Arts (2000). Her novel, Pachinko, was a finalist for the National Book Award for Fiction. She is also the author of Free Food for Millionaires.

Throughout her two published novels, Lee paints a picture of the Korean immigrant and first-generation immigrant life in the 20th century. Pachinko spans decades and details the often-complicated relationships that the protagonist, Sunja, and her family faced across four generations. The story takes a close look at the struggles of immigration, debt, racism and family ties that follow the characters throughout the 1900s. It is also known as the first novel about Japanese-Korean culture that was written for an English-speaking, adult audience. Pachinko was chosen as the One Book, One Ursinus read in 2020. When the college pivoted to remote learning in Spring 2020, conversations about the text continued on line. In addition, a number of faculty, including Dr. Glenda Chao, who will give the citation for Min Jin Lee’s honorary degree, taught Pachinko in their courses.

Born in Seoul, South Korea, Lee has earned recognition as one of Adweek’s “10 Writers and Editors Who Are Changing the National Conversation.” Prior to her full-time writing career, she had a widely interdisciplinary educational experience. A graduate of the Bronx High School of Science, Lee went on to major in history while attending Yale College and was awarded both the James Ashmun Veech Prize for Fiction and the Henry Wright Prize for Nonfiction. She also attended law school at Georgetown University and worked as a lawyer for several years in New York prior to writing full time.

This fall, Lee began working on her third diaspora novel from her “The Koreans” trilogy, American Hagwon. She is Writer-in-Residence at Amherst College and is working on a nonfiction piece titled Name Recognition. Lee serves on the National Advisory Board of the Immigration Initiative at Harvard, is a trustee of PEN America and is a director of the Authors Guild. —By Ed Moorhouse

It Takes “One Ursinus” to be Extraordinary