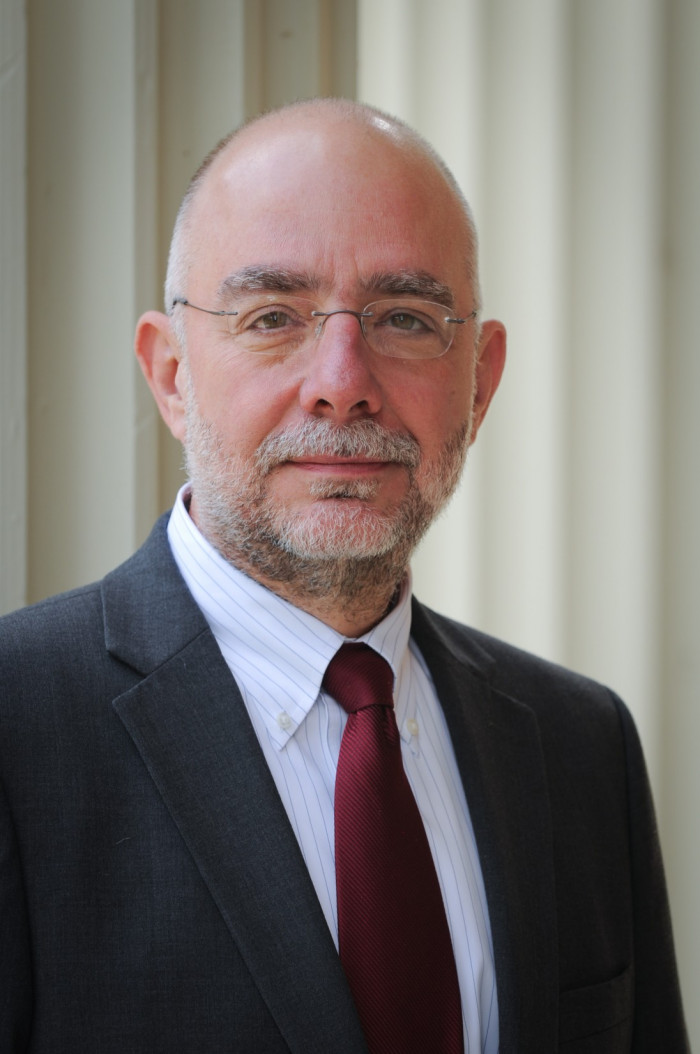 Following the death of President Bobby Fong, the Ursinus Board of Trustees has appointed Lucien T. (Terry) Winegar as Interim President.

Board Chair Alan Novak announced the appointment of Winegar, the Dean and Executive Vice President for Academic Affairs,following the conclusion of the board’s regular fall meeting last Friday.

As Executive Vice President, Winegar has led the college since the sudden death Sept. 8 of President Bobby Fong, who served three years as President at the undergraduate liberal arts college.

“This was a unanimous decision by members of the board, who recognized Dr. Winegar’s outstanding contributions over the past few weeks leading our community through a very difficult time,” said Novak. “He has been thoughtful and committed to this effort and will continue to serve the college in a distinguished and exemplary manner.”

The Board of Trustees also unanimously authorizing a national presidential search conducted by a committee to include representatives from the board, faculty, staff, students and alumni.

“The Ursinus community and higher education lost one of its greatest champions when President Bobby Fong passed away,” said Winegar. “The campus show of community has been a tribute to his leadership. Ursinus will continue as a college where a liberal arts education is a means to successful and purposeful lives.”

Winegar was appointed Dean at Ursinus in April 2012. He came to Ursinus from Susquehanna University in Selinsgrove, Pa., where he last served as Dean of the School of Natural and Social Sciences. Before joining Susquehanna as Dean and Professor of Psychology in 1999, Winegar was Assistant Dean at Randolph-Macon College in Virginia, with responsibility for faculty development. He was previously director of the program in International Studies at Randolph-Macon and served as Professor of Psychology and Chair of the Department. He holds a bachelor’s degree in Psychology from St. Ambrose College in Iowa, a master’s degree in Education and Child Development from Bryn Mawr College, and a Ph.D. in Human Development from Bryn Mawr.

Peter Small, a longtime Professor of Biology, has been named Interim dean. Dr. Small is a highly regarded member of the Ursinus community who brings both academic and administrative experience to the role of interim dean.