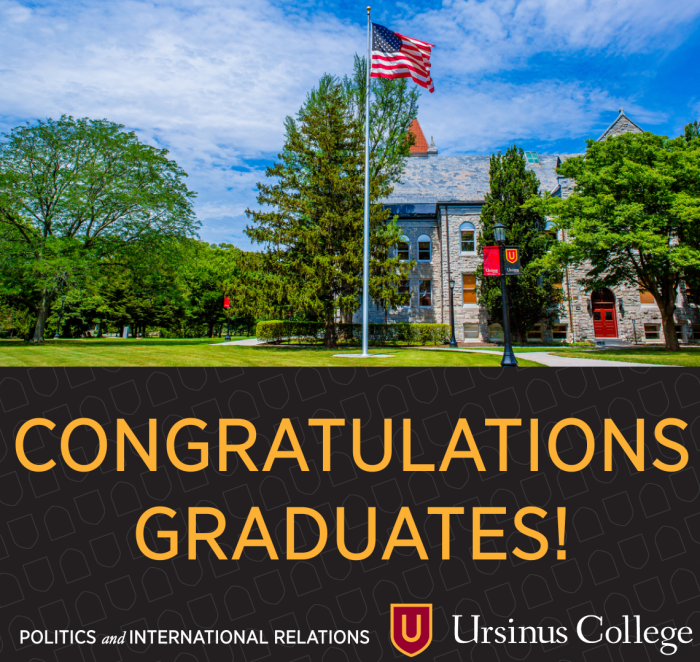 Congratulations to Politics & IR students on Commencement Awards and Honors

Students were recognized for academic achievements, research, and global engagement
May 19, 2020

Congratulations to our award recipients and honorees!