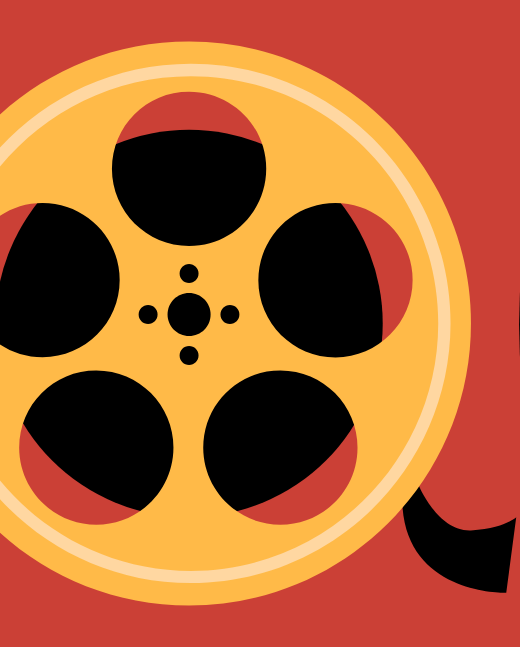 Like Ursinus students, faculty and staff are constantly searching for ways to connect from a distance during the pandemic. Jennifer Fleeger, associate professor of media and communications studies and film studies coordinator, has created a space where faculty and staff can combine their personal and professional interests through a series titled, “Films that Matter to Me.”

The series will feature four to six films over the course of the summer with a 30-minute lecture video for each film. The lectures will include commentary by faculty and staff members on the film of their choosing followed by Fleeger’s thoughts on the film’s history, style and interpretations within film studies.

After a spontaneous conversation with her seminar class at the Bryn Mawr Film Institute that began with the western The Searchers, Fleeger was inspired to create a film series based on similar moments with the Ursinus community. “The conversation at the seminar led from the artistry of John Ford, to the movie’s representation of race, to John Wayne as a model for masculinity that continued to affect this man’s image of himself,” she says.

Fleeger wants to expand lively conversations about film from her students to the entire campus community. She hopes to capture this idea with the series title, which relates to the first question in the Ursinus Quest curriculum: “What should matter to me?”

The first video in the series features Domenick Scudera, professor of theater, who shares commentary on his film selection, Born Yesterday. All are encouraged to visit the Films that Matter to Me web page to view lecture videos and learn more information. –By Jordan Scharaga ’17

Here’s what Jennifer Fleeger is watching this summer:

“I’m also watching films this summer on the list of my summer fellow, Shelsea Deravil, who is studying films from Haiti. I’m following along with the syllabus she has written for the project. This is a cinema I hadn’t known much about and am excited to learn more along with her and think about connections between the nation’s history and its rich artistic traditions,” she says.

“Jeanne Dielman, 23 Commerce Quay, 1080 Brussels details the daily life of a woman stifled under patriarchy in long takes where she does ‘nothing’ more than make meatballs or peel potatoes. When I watch that film now, I notice how the tiniest things change from scene to scene and I think about how well this reflects my life and the slowness of COVID time,” Fleeger says.

She says, “Umberto D, is an Italian neorealist film by Vittorio De Sica in which the main characters, an old man and a young servant girl move slowly about their apartment while the director shows us the despair embedded in their walls, windows and furniture.”

“I also am currently inspired by films of the 1930s, like Astaire Rogers musicals, because I realize a lot more why people who are struggling through a difficult time in the world might not want to think about it constantly. It’s nice to revisit musicals like Swing Time or Top Hat and think about how music can momentarily lift us out of despair,” Fleeger says.