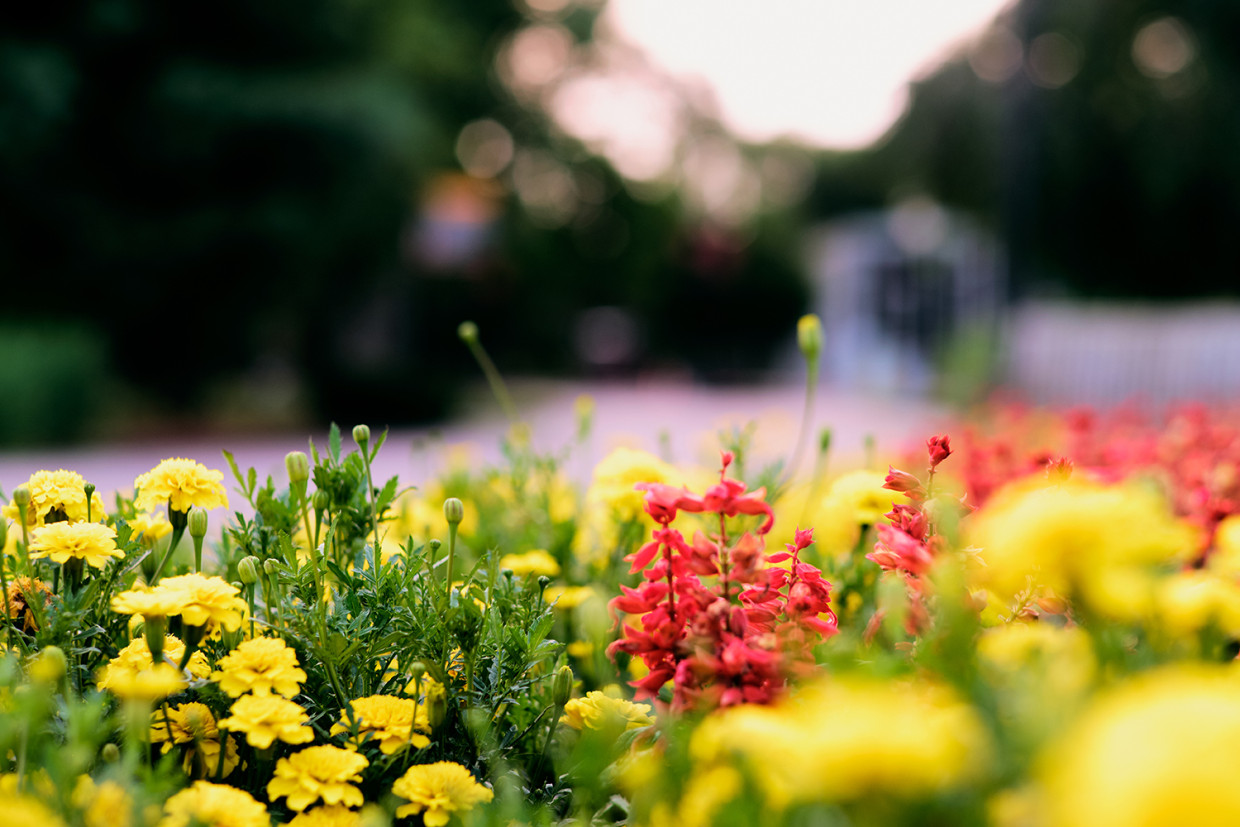 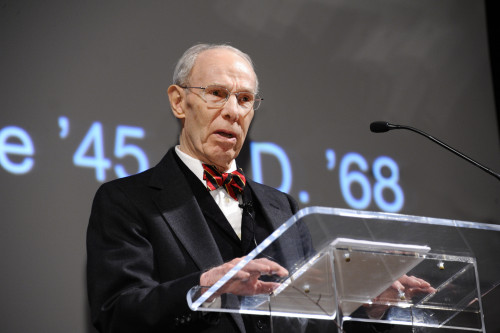 Richard T. Schellhase ’45, a former assistant professor of religion, wrestling coach and executive secretary for the college’s alumni association, passed away on Sunday, February 23, at the age of 95. A Norristown native and California resident, Rev. Schellhase was a respected clergyman in the Evangelical and Reformed Church, and its successor, the United Church of Christ. In 1968, Ursinus bestowed upon him an honorary Doctor of Divinity. Rev. Schellhase’s philanthropic career accomplishments included a decade as director of development for the Buddhist Churches of America Endowment Foundation. He also served as vice president for development at the Pacific School of Religion in Berkeley, California, and as vice president for development at Lancaster Theological Seminary. He is survived by his wife, Kay Schellhase ’57. 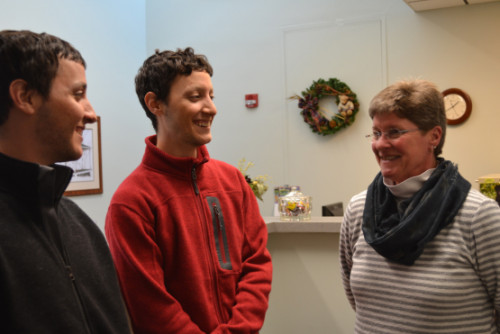 Carol Williams, a mainstay in the registrar’s office and a familiar face to students, faculty and staff alike, lost her valiant battle with cancer on Friday, February 14. A devoted member of the Ursinus community for nearly 30 years, Carol came to the college in July 1991 as a member of the library staff before moving to the registrar’s office in 1993, where she became a fixture, lending a helping hand to countless faculty and students. Among her campus colleagues, Registrar Barbara Boris ’83 was more than a co-worker. She was her best friend and knew her better than anyone at Ursinus. “She was very proud of helping students start their journey and working with them through graduation. Carol always remembered students’ names and liked to remind those who were surprised by it that it was part of her job.” Born in Norristown, Carol was a graduate of Methacton High School. She lived in Schwenksville and loved spending time with her husband, Andy; sons, Ryan and Kyle (and Kyle’s wife, Amber); grandchildren, Keegan and Emery; and her beloved dog, Randall.