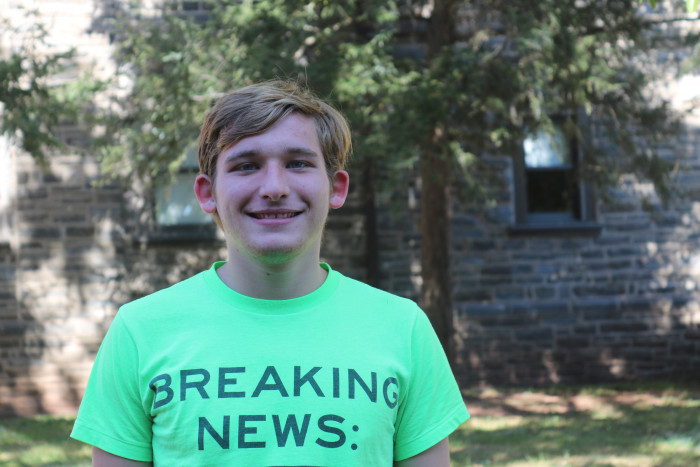 Joe began the long and challenging application process in the spring of his junior year, electing to apply to their nuclear submarine program. The application process includes a trip to the Military Entrance Processing Station (MEPS) for a physical; a three-day VIP Tour in San Diego touring aircraft carriers and submarines and talking with current officers; a phone interview, two technical interviews and a personal interview with a four-star admiral of Naval Reactors in Washington, DC. Joe missed the VIP tour opportunity due to COVID-19 and the interviews were hosted via MS Teams in lieu of in-person interviews in DC.

Within minutes of completing the final interview, the commander of Naval Reactors called Joe to extend an invitation to the NUPOC program. The NUPOC program requires eight years of service with civilian opportunities available after navy service completes. Congratulations to Joe on his NUPOC acceptance!