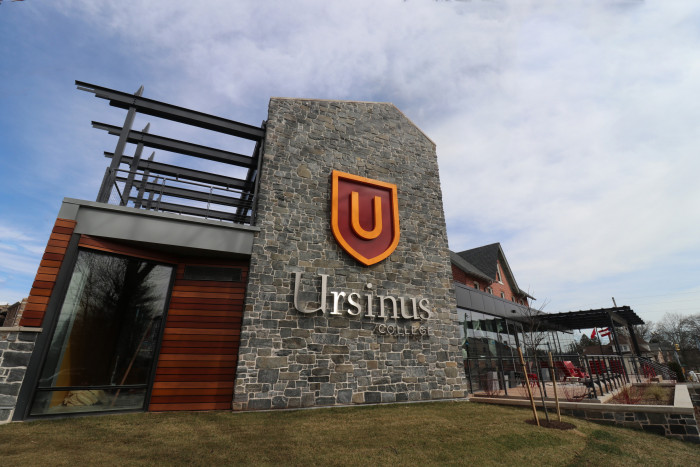 Ursinus College has again been recognized as one of the top liberal arts colleges in the nation by U.S. News and World Report, the Princeton Review, Washington Monthly and the Fiske Guide to Colleges.
September 14, 2020

“The entire campus community should be incredibly proud of this recognition,” said Ursinus President Brock Blomberg. “Faculty, staff and students all play a role in making Ursinus one of the very best liberal arts colleges in the nation, and being recognized by our peers as such is immensely rewarding, particularly during a year impacted by a pandemic. Good news is especially welcome.”

The U.S. News and World Report ranking comes one week after the Philadelphia Inquirer recognized Ursinus for adopting “one of the most aggressive testing policies of area colleges” in an effort to keep the coronavirus off campus. The article notes that the testing is just one measure that the college, “which for years has thrived on close faculty-student interaction and classroom community-building, has taken to allow for as normal a semester as possible.” In addition to tented outdoor classrooms, PPE, cleaning supplies, large indoor spaces reconfigured as classrooms, and the creation of a student and faculty health corps, Ursinus has also reimagined the Common Intellectual Experience (CIE). The course, which usually runs all semester, was packed into a few weeks. Stephanie Mackler, professor of education and assistant dean of academic affairs, told the Inquirer that the intensive, condensed course schedule has worked so well that Ursinus may do it again.

The U.S. News and World Report ranking is just the latest national accolade Ursinus has earned this year. The Princeton Review once again included Ursinus among the best 386 colleges in the country while also naming it one of the “academically outstanding” institutions in the northeast and among its top green colleges. The Princeton Review does not numerically rank the colleges.

Washington Monthly ranked Ursinus 95th among national liberal arts colleges, and the Fiske Guide to Colleges included Ursinus as one of the nation’s “best and most interesting” institutions of higher education.