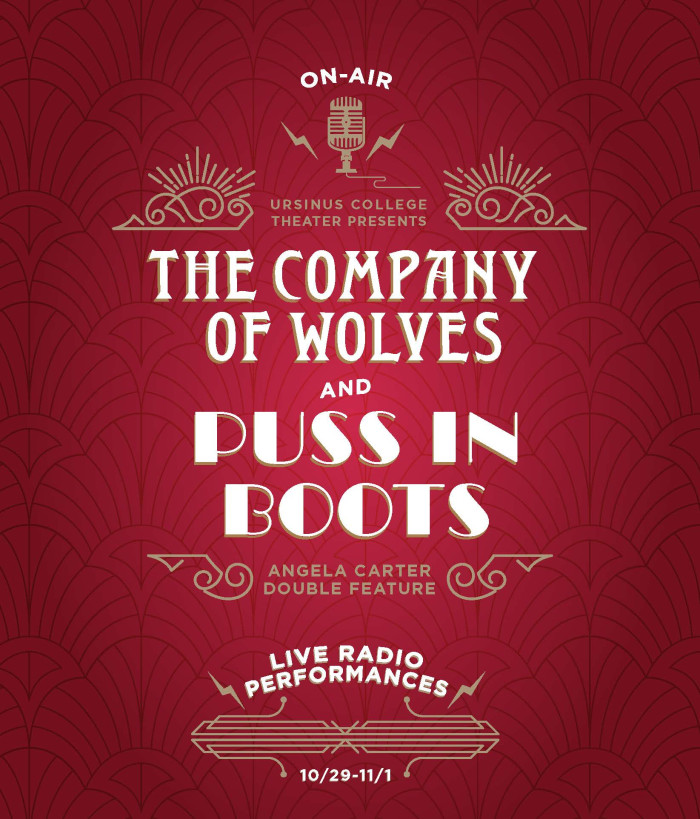 The Sound of the Stage: Ursinus College Theater to Livestream Two Radio Plays

Without an opportunity to perform on stage in front of an audience of theatergoers this fall, Ursinus College thespians are bringing two radio plays to life during four special performances that will be livestreamed on the Ursinus website.
October 28, 2020

The plays are directed by Associate Professor of Theater Meghan Brodie. Shannon Zura, a visiting assistant professor of theater and dance, is the sound designer.

Although the radio plays represent a creative shift in performance due to the ongoing COVID-19 pandemic, Brodie says she had always planned to bring them to Ursinus. But now that audience members will have to listen from the comfort of their own home rather than in a theater, it adds to the authenticity of the experience.

“This turned out to be a fortuitous choice that makes it possible for us to be active theatre practitioners under unusual circumstances,” Brodie says. “Producing radio plays allows us to come together—while maintaining social distance—and share our work with audiences who can remain safe in their own homes.”

Brodie says radio plays require actors to focus on vocal skills, timing, listening, and collaborating in new ways. In rehearsals, the actors are discovering how much they often rely on their bodies to convey character, emotion, and interest.

“Now, we are working on using exclusively our voices to relay these things to an audience,” Brodie says. Zura is teaching the students about creating traditional foley sound effects, but also about using their voices to create some of these effects.

All sound will be created live on stage and no recorded material is being used during the productions.

The Company of Wolves­—an adaptation of the Little Red Riding Hood fairy tale—is a dark and twisted horror story of unexpected transformations. A sex comedy for adult audiences, Puss in Boots is a celebration of the adventures of the legendary talking cat. Both radio plays are from the unparalleled imagination of Angela Carter, named by The Times as one of the best postwar British writers.

“I am committed to producing work by women because I am trying to be the change I want to see in the world and help achieve parity among produced playwrights,” Brodie says. “It is important to me to introduce students to drama by women, playwrights of color, and artists of other marginalized populations.”

“I was drawn to Carter’s feminist reimagining of classic fairy tales and the challenge of creating comprehensive soundscapes for two distinctly different stories. These are ensemble-driven pieces that allow the actors and production team to create a meaningful artistic community in the midst of the pandemic and the uncertainty it has brought to our lives,” she says.

The radio plays contain mature content. Visit ursinus.edu/live-on-main on the date and time of each performance.