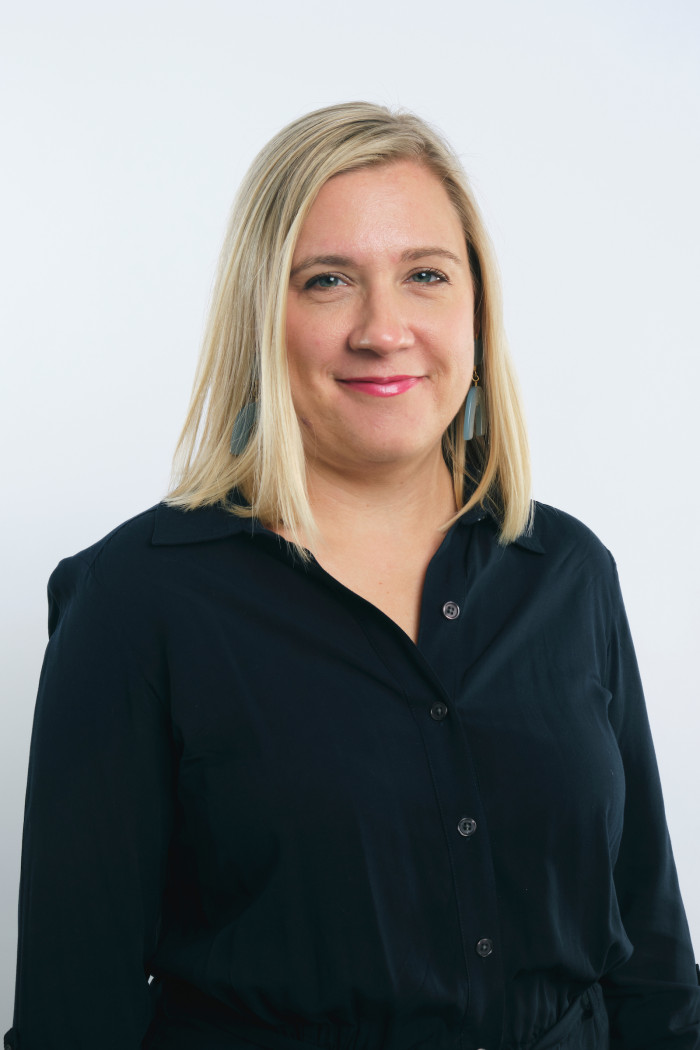 Celebrating 100 Years of the 19th Amendment

In this election year, it is important to recognize the 100th anniversary of the 19th Amendment, which granted women the right to vote.
November 03, 2020

Ann Karreth, an assistant professor of politics, discussed the historical significance of this landmark amendment, which prohibits the states and the federal government from denying the right to vote to citizens of the United States on the basis of sex, in this Ursinus College “lightning lecture.”