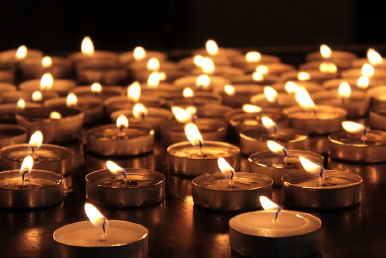 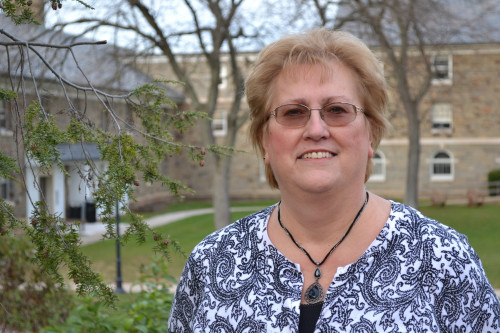 Martena Roshon, a former gift records coordinator in the advancement office, passed away in April after a valiant battle with cancer. Martena was a beloved colleague and worked with the largest of grins and the greatest “can do” spirit. She reflected the best of our Ursinus values and made the advancement team better and our lives richer by her presence. As the advancement office lead for gift processing from September 2012 through August 2019, Martena was at the center of the operational wheel that kept the advancement team moving forward. Beyond that, she formed lasting friendships with her colleagues. In her free time, Martena enjoyed gardening, attending concerts and visiting Florida and Ocean City, N.J. She is survived by her daughters, Lindsay and Jaime, and son-in-law, Nathan, as well as her brothers Richard, Kevin and Delmar. 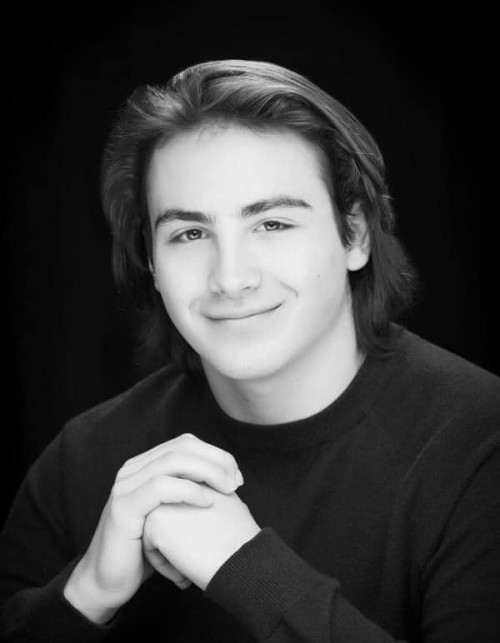 Aidan Inteso ’24, from Toms River, N.J., passed away unexpectedly on Sept. 13, 2020, from complications related to undiagnosed cardiomegaly. He was a first-year student and Abele Scholar. Aidan was a two-sport student-athlete at Toms River High School East, playing ice hockey and lacrosse, and was an avid outdoorsman. He enjoyed surf fishing at the beach and spending time with family and friends. He was excited to begin his Ursinus College career and recently expressed an interest in working in our national parks. Because of his passion for data science and analytics, Aidan was exploring business and environmental studies at Ursinus. He was also proud to have recently been hired as a paid intern at a civil engineering and land surveying company. He is survived by his parents, Michael Inteso and Cheri Revoir; his stepmother, April Shinn-Inteso; and his younger brother, Nathan. The college will remember Aidan in two landmarks across campus. A tree will be planted in his honor, and his love of learning and sports will forever be imprinted through iconography into the story of Ursinus decorating the smokestack. Visit www.ursinus.edu/news/in-memory-of-aidan-inteso. 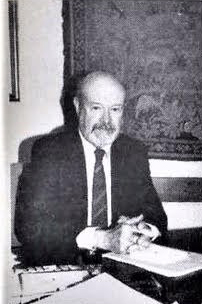 Nelson M. Williams, a former vice president of business affairs who was Ursinus College’s first chief financial officer, passed away May 1, 2020, at age 93. A mainstay in Corson Hall and a steward of Ursinus and its mission, Williams joined the college in 1965 as treasurer under President Donald Helfferich. He also held the titles of controller and business manager, serving three college presidents over 24 years of service to Ursinus. He retired in 1989. Williams, of Lafayette Hill, Pa., was passionate about art and was a friend of the Philip and Muriel Berman Museum of Art. A 1989 article in The Grizzly, Ursinus’s student newspaper, quoted Williams as calling Ursinus “a very warm and hospitable place,” and he said the students’ enthusiasm helped him keep a fresh perspective. Williams served in the United States Navy during World War II, was a member of the First Baptist Church of Norristown, Pa., and was a F & AM Mason with Charity Lodge No. 190, where he served as past master. He is survived by many nieces and nephews and great nieces and nephews.