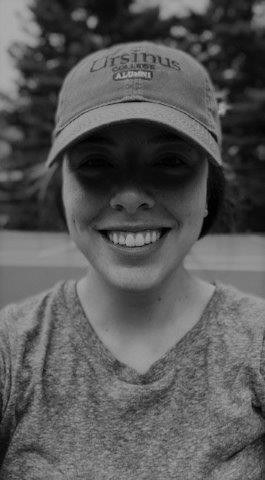 Photo of Jane Helmick O’Brien
HomepageAlumniFinding myself (and love) at Ursinus.

Finding myself (and love) at Ursinus.

“I wasn’t looking to meet anyone. I was still sort of seeing a guy from the summer. The summer was a tough one, and I was just ready to be back at UC and see friends and have fun. We met at the rugby suite in Reimert one weekend. We started talking and found out we both play rugby on the UC teams and are connected to North Carolina. At that time, my family was stationed at Ft. Bragg, and he had just transferred back home from UNC-Chapel Hill. He grew up in Collegeville and still lived there, and had just started going to UC. We would see each other out at parties on the weekend, but our paths never crossed during the day. Whenever we would see each other I was always more intrigued to get to know him more. He seemed like he was always having fun, laughing, nice, and there was definitely attraction. I stalked Facebook one night and found him. I messaged him, and eventually, we exchanged numbers. He lived about five minutes away from UC so we would meet up at night and walk around campus talking and getting to know one another. During one of our walks, I learned his dad had passed away a couple of months earlier, and that was why he was back at home and going to UC instead of back at UNC-Chapel Hill. He had three little sisters and a mom he was looking after and helping out with while going to school full time. I knew he had a lot on his plate, and I didn’t really think of it much when we started getting to know each other—just that I was really interested in knowing more about him. 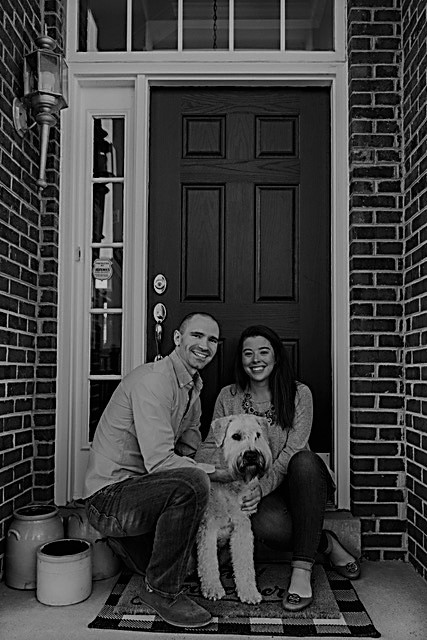 We started dating a month or so after we initially met. I was supposed to study abroad that spring semester, and I was still trying to decide what I wanted to do. I was in a different place than most when deciding about studying abroad. I lived in Italy for two years, traveled all around Europe, and graduated high school there. I had moved about every two years to somewhere new. That’s the life of an Army kid. For once, I had the power to decide to stay or leave. I didn’t want to uproot my life for the twelfth time to experience something I already had. I wanted to stay somewhere for more than two years and see what that brought to my life. So, I chose to do a reverse study abroad for myself, and I stayed at UC. Plus, I had to see about a boy. Fast forward to today, we both are UC grads, have accomplished careers, and we’ve been together for over ten years and married for over three. Making that fateful decision not only solidified some of the best friendships and experiences I have, but it also gave me the greatest husband and life I love.” - Jane Helmick O’Brien ’12