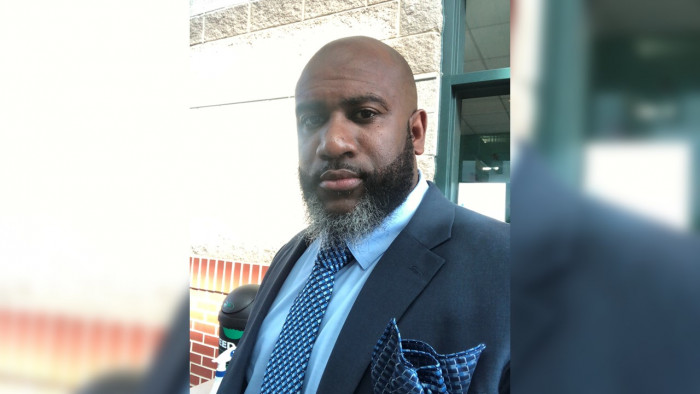 A lifelong resident of Camden, Nelson majored in business and media and communication studies at Ursinus, and then earned master’s degree in public administration from Rutgers University. He currently serves as executive director of Rising Leaders Global.

When Nelson became a YMCA childcare counselor at the age of 15—a job he held throughout college—he didn’t know that it was the beginning of a career dedicated to helping the youth. He knows now it was his calling. After graduating from Ursinus, he served as childcare director at his YMCA, and then worked for a residential program called Legacy Treatment Services (formerly known as The Children’s Home). He still serves as adolescent residential services director there.

In 2008, he was inspired to start Rising Leaders Global with a few friends in the social-service field. Guidance and financial support were hard to come by in the early days. “We received a lot of rejection and no return calls as we were getting started,” said Nelson. “These challenges would later be the path to our success. It allowed us to appreciate the journey even more. The process has allowed me to be much more open to helping others who come after me who are trying to do some of the same things.”

Nelson always knew he would be a leader. Looking back on his time at Ursinus, Nelson said he drew inspiration from Todd McKinney, associate dean of student life and director of student activities, and Luther Owens ’01. “Todd was always a person I could go to when in need of assistance,” said Nelson. “It’s always motivation to see another African American male in a leadership position who’s doing positive things.”

“Luther was an example not just for myself, but also those who came from Trenton, N.J., and areas that were similar. It showed others that no matter where you are from you can lead a successful life with hard work,” said Nelson. Owens followed a similar path in serving the youth and works for the New Jersey Department of Children and Families.

These days, Nelson’s favorite part of his work is reconnecting with people he helped as children who are now adults. He appreciates knowing that he played a positive role in their lives and that he had an impact on their current successes.

“Some of the challenging parts of the work are when you work with someone who ends up dead or in jail due to their environment or poor choices,” said Nelson. “Everyone doesn’t always have a fair opportunity at life.” He just wishes organizations like Global Leaders Rising would receive the resources required to be successful.

“My drive is to be one of the leaders of today’s world, and help lead our society to unity and positive thinking, which will ultimately lead to success.”