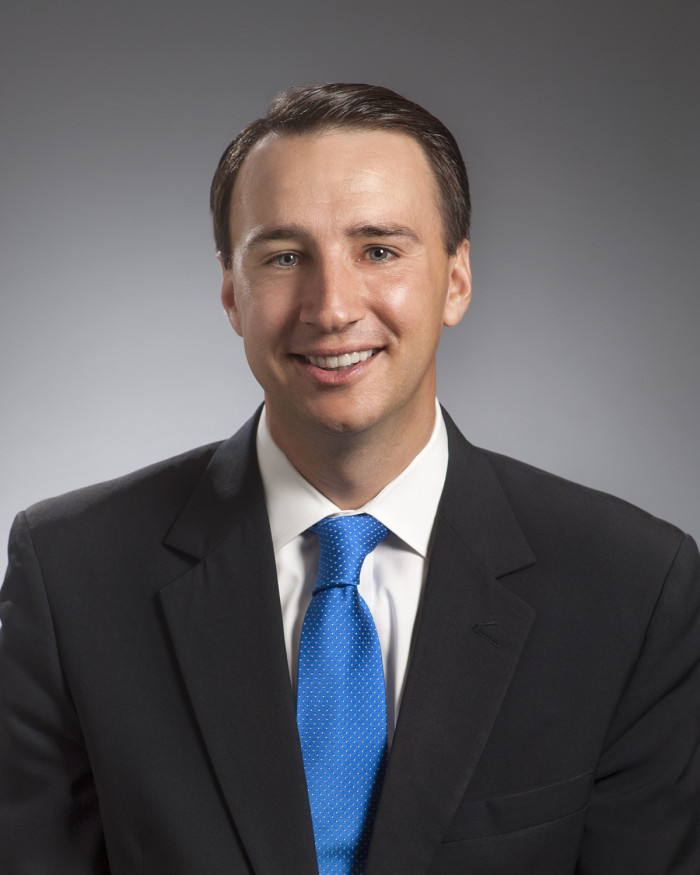 Ryan Costello ’99 will be the first Ursinus graduate to serve in the U.S. Congress. He was elected in November to the U.S. House of Representatives.
November 21, 2014

He will represent Pennsylvania’s 6th Congressional District, which includes portions of Chester, Montgomery, Berks, and Lebanon counties, including Ursinus College.

Costello, who was a political science major at Ursinus, grew up in Phoenixville, the son of two teachers. He said he has always kept this region at heart, never leaving the Philadelphia area while forging a professional career in law and public service.

Before leaving for Washington later this winter, Costello, a Republican, will continue serving on the Chester County Board of Commissioners. During his tenure, he has helped lead efforts to balance budgets, cut spending, and maintain the county’s high bond ratings. And he says he did this with the support of both his Democrat and Republican colleagues, who joined together to elect him as Chair of the Board.

“Ryan is very smart and a quick study,” said Alan Novak ’71 Chair of the Ursinus Board of Trustees who was also the longest-serving Chair of Pennsylvania’s Republican Party (1996-2005). He has been a mentor to Costello.

“I tried to teach him that it is less important to show people how bright you are, and more important to listen to what your people have to say,” said Novak. “Ryan is also astute enough to spend as much time with nonprofit community groups as he does with business groups. He understands there are several networks that will make him strong.”

Costello considered that advice during this fall’s congressional campaign. He hopes to strike a bi-partisan chord in the nation’s capital, “setting aside party labels and working harder to find commonality and areas of agreement,” he said. Among his priorities, Costello counts investing and rebuilding the nation’s infrastructure, tackling trade issues, and implementing key tax reforms.

Costello has been involved with local politics since graduating from Villanova University School of Law in 2002. He served as Chairman of the East Vincent Township Board of Supervisors in Chester County from 2002 to 2006. While dealing with issues of farmland preservation, open space, and zoning as Chairman, Costello became a real estate, zoning, and business lawyer for the Pottstown law firm of O’Donnell, Weiss, and Mattei.

A real estate attorney, he has donated time and legal expertise to non-profit groups in the community.“I want the talented people to stay and make a life here,” he said.  He has spoken of encouraging venture capital funds to invest in the small businesses, improving Chester County downtown life.

But before his ascent in politics, Costello’s journey started in Collegeville, where he says he was always interested in social studies and American history. He chose Ursinus in part to play basketball and was on the team his freshman and sophomore years. He knew Ursinus had a strong politics department and became a member of the Young Republicans club. In his junior year, he completed one semester at American University in Washington, D.C., where he had an internship with the Republican National Committee.

“At Ursinus,” he said, “I learned to listen to all sides of an argument, especially people’s opinions that differ from your own,” he said. “Find common ground on an issue and move forward from there. This is how the best democracies work and how things improve.”

“Ryan was a bit of an iconoclast,” says Ursinus Politics Professor Gerard Fitzpatrick, who taught Costello in American Government, Civil Liberties and a Campaign and Election course. “He was very politically and civic minded, but had has own thoughts on things. Ironically, most of my majors don’t truly go into politics. Ryan was one of my rare students who always seemed destined to run for election.”

Costello and his wife, Christine, are the parents of  Ryan Jr.