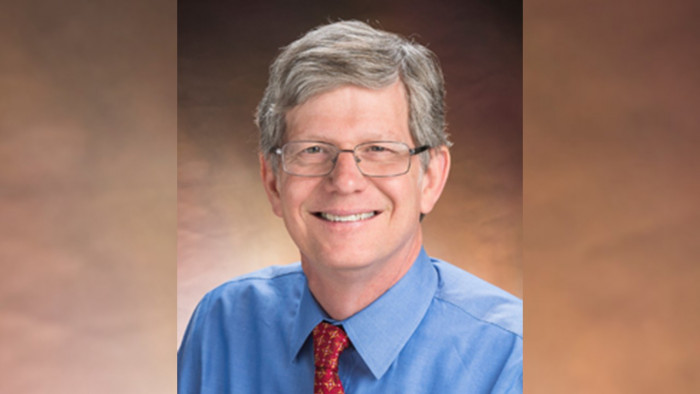 In a special virtual event, Robert W. Doms, pathologist-in-chief at the Children’s Hospital of Philadelphia, explained the different ways vaccines are created, and how they work to prevent infection.
March 04, 2021

The Parlee Center has made a recording of the event available for viewing on the Ursinus website.

The Parlee Center for Science and the Common Good regularly hosts expert speakers to discuss some of the most current and important science topics of the day. With the COVID-19 vaccine currently rolling out across the country, Doms’s talk to the Ursinus community, titled, “COVID-19, Vaccines and Variants,” was timely and relevant.

The professor of pathology and laboratory medicine at the Perelman School of Medicine at the University of Pennsylvania also shared the process for and stages of vaccine trials and the types of vaccines differ. He then went into detail discussing the three vaccines that are approved for use in the United States.

In an engaging and comprehensible 40-minute presentation, Doms explained the specific virus that causes COVID-19 in the context of its predecessors that cause SARS and MERS. He reviewed the risk factors, symptoms, and unique traits of the virus. He also covered misconceptions and common questions around the virus and the vaccines, including the reported death rate.

In a graphic analysis of the overall death rate in the United States for the past five years, Doms said, “I think it is fair to say that the reported number of COVID deaths in the US is accurate. This has killed a lot of Americans.”

Looking toward the future of the virus and life after the vaccine rollout, Doms explained the importance of worldwide vaccination to limit the virus evolution and the ability of the vaccines to be adapted to adjust to keep pace with the virus as it evolves.

“SARS CoV-2 is more infectious than influenza virus and because it is readily transmitted between people, there is really no reason to think this virus will ever be expunged from the human population,” he said. “It is very likely here to stay.”

He also stressed one point heard often throughout the past 12 months: “Masks work. If everybody would wear a mask when they are supposed to, we would have many fewer infections and many fewer people who die. The evidence for that is irrefutable.”

The talk was followed by a question-and-answer period during which Doms was asked if he had the option to take any one of the vaccines currently available, which one would he take.

“I would take whatever was available,” he said. “They are all going to protect you from a bad outcome. They’re all good vaccines.”

Parlee Center student fellows managed the event behind the scenes as well as the introduction and moderation by Julia Pierson ’23 and Kathryn Hunt ’22.