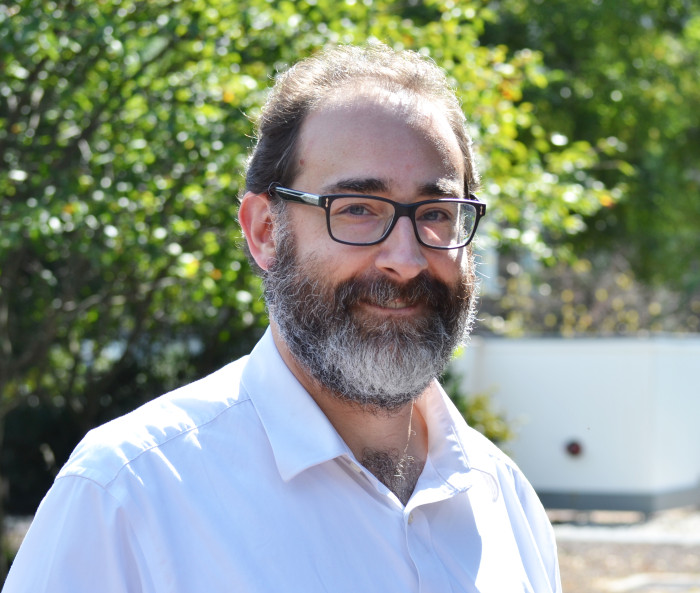 If it’s a Wednesday evening and Nathan Rein isn’t busy serving the college as associate professor of religious studies, assistant dean for academic affairs, or co-director of the Ursinus Institute for Student Success, you will likely find him leading a local community group he helped found in Phoenixville.

The group, which is called The Way Forward, sprang out of a Quaker meeting and started as an open forum for community discussion following the 2016 election.

Attendance swelled, from 50 at the first meeting to a height of 150 people, and the group outgrew their Quaker meetinghouse.

“Part of our goal in the beginning was not so much to advance a particular political agenda, but to build community around a set of shared values,” said Rein. “It was more about reminding ourselves and our community members that political life is not just for politicians. Political life is just another phrase for community life. One of the quotations I like to use is, ‘Politics is what we decide to do together.’ It’s about making sure that the schools work and that everybody in the community feels safe and respected.”