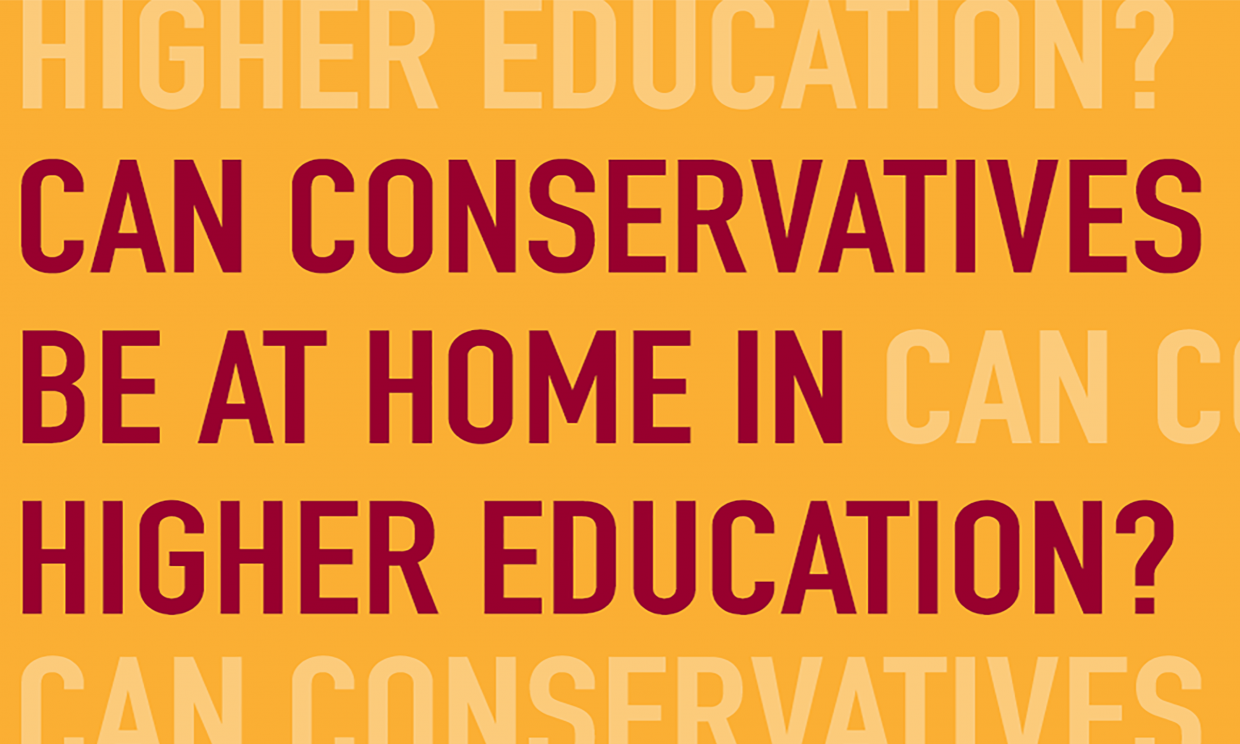 Can Conservatives Be at Home in Higher Education?

Professor of Politics Jonathan Marks makes “a conservative case for liberal education” in his nationally-recognized and critically acclaimed new book.
by Jonathan Marks May 12, 2021

Ursinus doesn’t survey its faculty on the matter, but the Higher Education Research Institute, in 2016, found that only 10.7 percent of faculty at private, nonsectarian colleges like Ursinus described themselves as conservative. They were outnumbered by the 13.8 percent who put themselves on the far left.

Try adding to self-identified conservatives those in the “middle of the road,” the tiny “far right” contingent. Even so, this group is outnumbered by self-identified liberals and far leftists, 64 percent to 36 percent.

Conservatives have long been outnumbered on campus, but in ancient times, when I attended college, they constituted about 16 percent of faculty at colleges like Ursinus. The far left came in at just 6.7 percent.

The political and educational philosopher John Locke said of human beings that, “we see but in part and we know but in part and therefore it is no wonder that we conclude not right from our partial views.”

Our partisan affiliation is one way in which we are partial beings. In matters that touch on politics, directly or indirectly, that affiliation may influence which subjects we think most urgent, which books we think it is good to read, which speakers we want to invite, which research conclusions we view skeptically, and even which views we are most inclined to challenge in the classroom. Over 80 percent of faculty surveyed by the Higher Education Research Institute agreed that it was their role “to encourage students to become agents of social change.”

It’s no help that the liberal lean in the professoriate seems more pronounced in fields most closely related to politics. The sociologists Neil Gross and Solomon Simmons surveyed professors in 2006 and found that had John Kerry been facing an electorate consisting of academic social scientists in 2004, he would have won the election in a landslide, 88 percent to 6 percent.

If, as it seems, our partisan affiliation is a source of potential bias, and, as it also seems, our colleges and universities are greatly and increasingly lopsided in that regard, it’s worth asking whether or not conservatives can be at home in higher education. The news on this front is not bad. In their 2016 book, Passing on the Right, Joshua Dunn and John Shields reported on a survey and interviews they had conducted with a sample of self-identified conservatives. Some respondents did describe an atmosphere so pervasively left-wing that they felt they had to hide their views to advance their careers. But Shields and Dunn say that “conservative academics generally told [them] that the academy is far more tolerant than right-wing critics of the progressive university seem to imagine.” That is in large part because the academy is less “politicized” than critics imagine.

That “politicized” offers a clue to how conservatives can be at home in the academy. It is as difficult for professors as it is for anyone to escape partisan bias. That is why we need professional norms. Whatever motives may have led us to be interested in a question, we are asked to set them aside and see—in the company of our fellow scholars and teachers (neither liberals nor conservatives for the moment)—what conclusions, if any, we can draw from what we know.

But professional norms are fragile and require reinforcement. Amid calls for higher education to put its waning moral authority behind progressive social movements, and so to become more forthrightly political, it is worth bearing that fragility and need for reinforcement in mind. 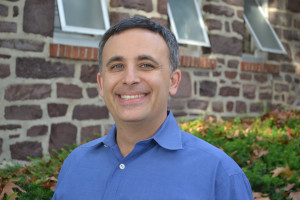 Jonathan Marks is a professor and chair of politics at Ursinus College who is an expert in political philosophy. His new book, Let’s Be Reasonable: A Conservative Case for Liberal Education, has received national media attention and was named one of the top books for February 2021 by the Wall Street Journal.

One Year Later, Class of 2020 Comes Home for In-Person Commencement