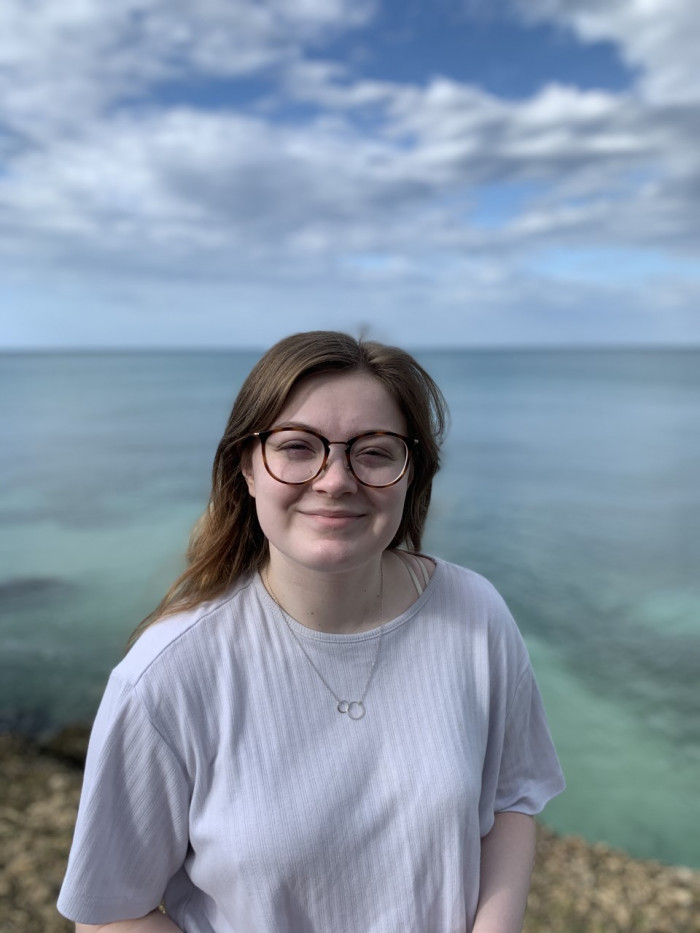 “The Role of Social Movements in Women’s Decisions to Run for Office”
July 06, 2021

As a Bonner Leader, Abby Peabody ’22 has often engaged in conversations about activism and social justice. For her Summer Fellows project, she will research women in politics and the factors that make them decide to run for office. “I specifically want to look at how social movements can be that driving force for a woman to decide to run for office,” said Peabody. “As we’ve seen at our federal level of government, women only make up about a quarter of our government when they make up more than half of the population, so it’s not very representative of Americans.”

“I’m looking at how social movements can sort of check off some of these other factors that I’ve been reading about, such as the gender ambition gap,” a theory that women are less ambitious than men when it comes to their career. Social movements can be a way to empower women and provide them access to resources they didn’t have before, such as the ability to get funding or get help organizing a campaign, said Peabody. “It’s interesting to see if different movements can make people strive to be leaders.”

In addition to what Peabody describes as the theory part of her research, she will also conduct interviews with women in politics at the county and local levels to find out what made them run for office.

Even before arriving at Ursinus, Peabody was involved in activism. In high school, the Baltimore native went to the Women’s March with her dad one year and attended Black Lives Matter marches. “It was 2015 when Freddie Gray was killed, and that was a really big incident that sparked [action by] myself and some of my classmates because we went to school in Baltimore so that was something that impacted us directly.”

Peabody hopes to continue her work in activism after Ursinus and is considering working for AmeriCorps, the Peace Corps, City Year, or Teach for America. “Those are all [organizations] that I’m really interested in because I think education is the foundation to social change.”