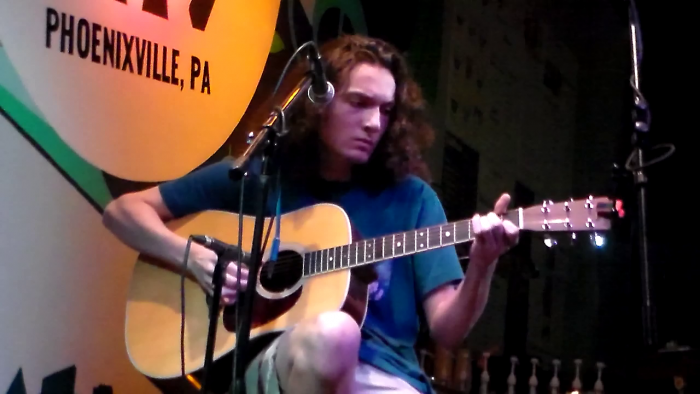 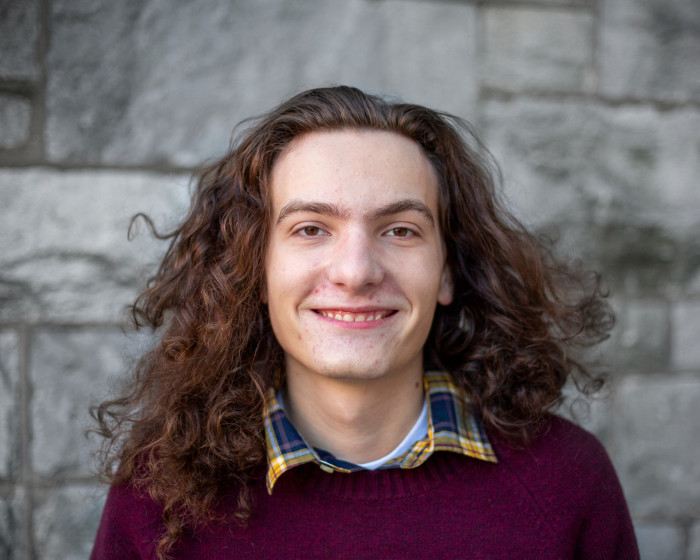 The Loss of In-Person Performances

“Living Music: How I Learned to Stop Worrying and Love the Screen”
July 06, 2021

As a musician and an audience member, Liam Worcheck ’22 felt kind of empty without live performances, festivals, and concerts during the pandemic. “I think people can find some solace in seeing how it affected the people who made it possible in the first place,” said Worcheck. So through a series of interviews with professionals in the music industry—including jazz and folk musicians, a college instructor, and blue-collar musicians—Worcheck will report on how the absence of in-person performance has affected not only their livelihoods, but also their musicianship.

“My professors all would tell me how alienating it feels to teach to a blank screen of people with their cameras turned off, like teaching into the void. They’re doing something of a performance too, and not being able to see people’s reactions is probably pretty unnerving,” said Worcheck. “Part of the research I found was on the idea of gestural performance, which is not just people on the stage, but the people in the crowd nodding their head. It’s like when you’re presenting in class and someone is nodding their head. They can give you a boost of confidence.”

Along with interviews, which Worcheck hopes to compile into a mini documentary, he is doing text research. Although he did not find much available on the impact of performances via online platforms such as Zoom, he is reading compatible journals and books about how the use of studio technology affects musicianship.

Live performances have always been a large part of Worcheck’s life. A guitar player since elementary school in Reading, Pa., Worcheck also plays “a little bit of piano and little bit of harmonica.” Since age 12, he has been a volunteer at the Philadelphia Folk Festival, which has been held annually in nearby Schwenksville for nearly 60 years. Even before volunteering, “I was at the folk fest as something called a Fest Baby,” said Worcheck. “People bring their kids there, and it’s a very freeing environment … Once I was old enough to actually go there and camp, my dad wanted to go back because that was what he did when he was a teenager.” He and his dad volunteered with the food crew and served breakfast to the crowd. “Half the reason I wanted to do this Summer Fellows project was because I had a feeling Fest wasn’t going to happen again this year, and I was right. It was a way bigger part of my life than I gave credit to.”