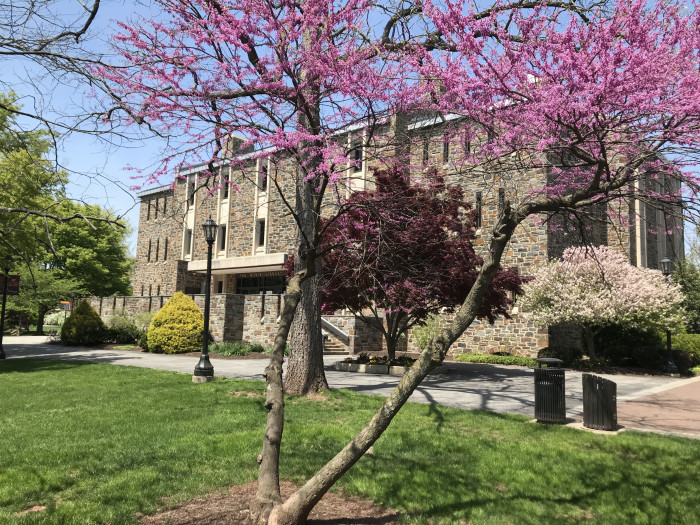 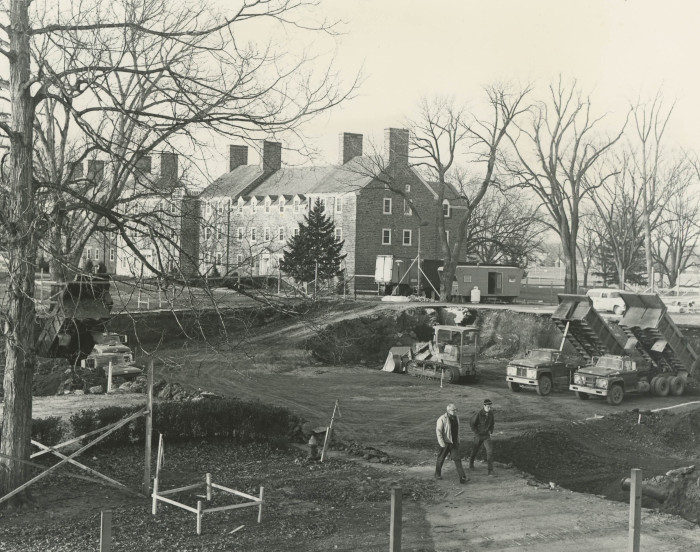 Excavation for the foundation of Myrin Library. 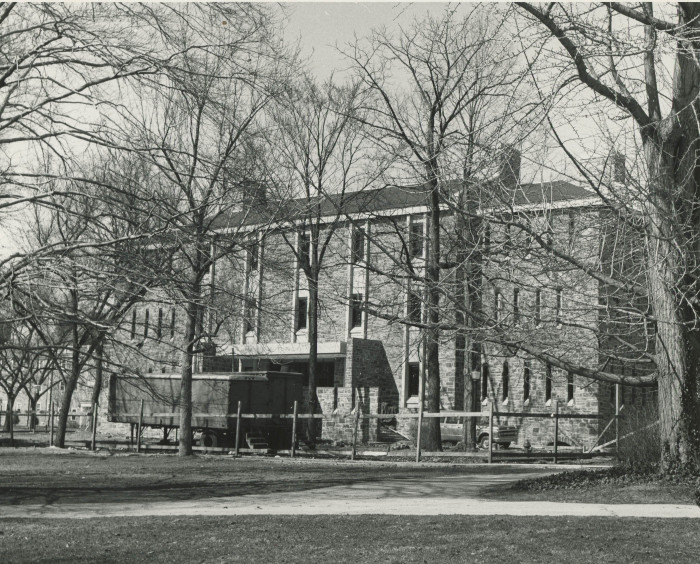 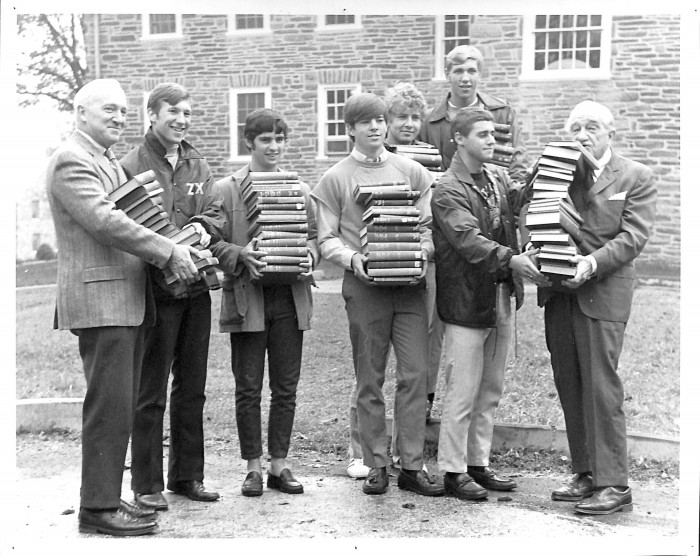 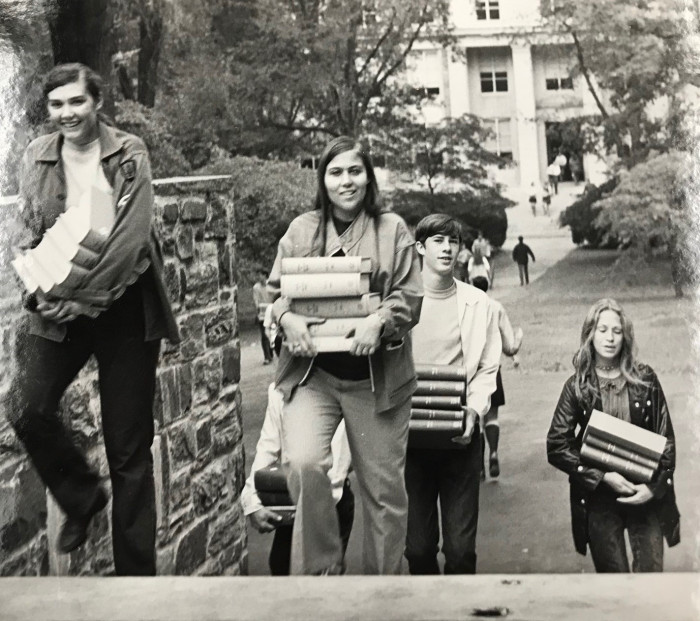 Students carry excess books from the Sturgis Chemistry Library in Pfahler Hall to the Myrin Library during the Book Walk, October 6-7, 1970.
HomepageLibrary“That Knowledge May Increase”: The Origins of Myrin Library

“That Knowledge May Increase”: The Origins of Myrin Library


Myrin Library was constructed from 1968-1970 and named for Alarik Myrin, a local businessman and philanthropist whose passing in 1970 led Ursinus President Donald Helfferich to recommend that the college’s new library be named in his honor.

Hjalmar Alarik Wilhelm Myrin (1884-1970) was born in Arvika, Sweden, in an area rich in farmland. After serving in the Swedish army as a young man, he went to work for a Swedish petroleum firm in Russia. The Bolshevik Revolution forced Alarik to leave Russia and seek new opportunities in the western hemisphere, where he met two brothers of the Pew family who represented the American Sun Oil Company (Sunoco). After marrying Mabel Pew in 1919, Alarik and his wife followed the petroleum and mineral business to South America before eventually returning and settling in the Philadelphia area. After retiring in 1939, the couple purchased 1,000 acres of farmland in northern Chester County, naming it Kimberton Farms (Seven Stars Farm today). In 1941, they founded the Kimberton Farms School, now known as the Kimberton Waldorf School. Mabel became noted for her philanthropic work in education and medicine in the region. She served on the Ursinus Board of Directors beginning in 1964 and received an honorary degree in 1970, shortly after the death of her husband.

The 1960s was a period of great physical expansion on the Ursinus College campus, as such landmark buildings as Wismer, Corson, and Thomas halls were constructed during this period. But perhaps the cornerstone of this ambitious building program of that era was a new library, constructed in the heart of campus and replacing the aging Freeland Hall, one of the original buildings at Ursinus.

The new library would take the place of Alumni Memorial Library (today the Berman Museum of Art), which was built after World War I and by the 1960s was bursting at the seams. The new library was ready for use in the early fall of 1970 – but first the books needed to be moved from the old library into the new facility. At a time when many college campuses were tense with recent war protests and other unrest, students, faculty, and staff at Ursinus came together over the course of two days in October 1970 for a “Book Walk,” carrying 85,000 texts by hand across campus to their new home.

The new Myrin Library was formally dedicated on May 2, 1971 in a ceremony at Bomberger Hall. Mabel Myrin and her granddaughter Karin Myrin attended the dedication and offered remarks upon the occasion. In her speech, Mabel remarked: “This Library will be, for a long time to come, the center for imagination, for search and research, for opening unlimited vistas from the solid roots of past experience…Your Library will be the academic center for your noblest aspirations.”