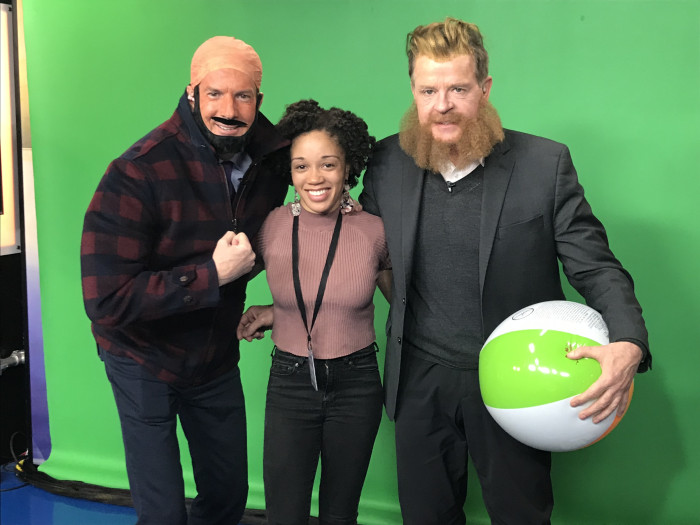 Roughly 10 years after graduating from Ursinus, Latonia Brown ’04 took up a new hobby—face painting—and, in the process, laid the foundation for a future as a special effects makeup artist.
by Jennifer Meininger Wolfe December 01, 2021

Self-taught based on a healthy mix of YouTube videos and daily practice, Brown initially shared her face-painting talents on a volunteer basis at community events. As requests for more realistic looks increased—along with inquiries regarding her rates—she turned her passion into profit by adding special effects makeup to her skill set.

“I still have a lot to learn, but I try to do something creative every day,” said Brown, who double-majored in theater and media and communication studies, and minored in Spanish while at Ursinus.

Locally, her work was recently seen on Good Day Philadelphia’s Halloween show on FOX 29. Brown has done face paint and special effects makeup for the cast ever since introducing herself to cohost Mike Jerrick at a networking event. (Scroll through the images below to see some of the looks she has created for the FOX 29 team.)

Her other work in the city has included face painting for events hosted by the Sixers, the Eagles, and the African American Museum of Philadelphia; and hosting group DIY painting classes at the University of Pennsylvania. In addition to mural work and henna body art, Brown also does oil portraits, one of which she painted of internationally renowned activist Frederick Douglass and presented to his great-great-grandson Kevin Douglass Greene.

“I also do a lot of special effects work for movies, one of which is Amazon Prime’s Call Time: The Finale, and the soon-to-be-released Caroltyn.” She also worked on The Evaluation, a short film that had a screening at Temple University in November.

Her work brings great variety to her days. In one recent week, she created a face cast on an actor for a sitcom project, applied “bruises and blood” on actors for an independent film, hosted a paint party, and did face painting at a children’s event.

“My days are never the same,” said Brown. “There’s never a dull moment, and I’m loving every minute.” 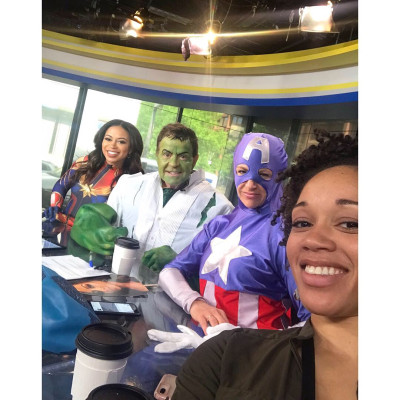 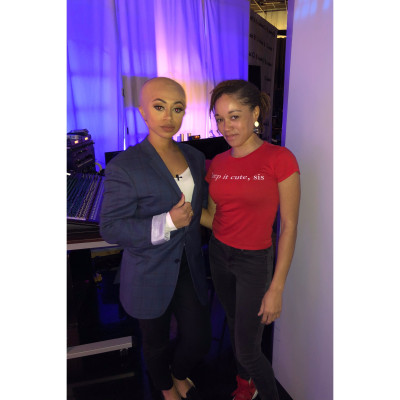 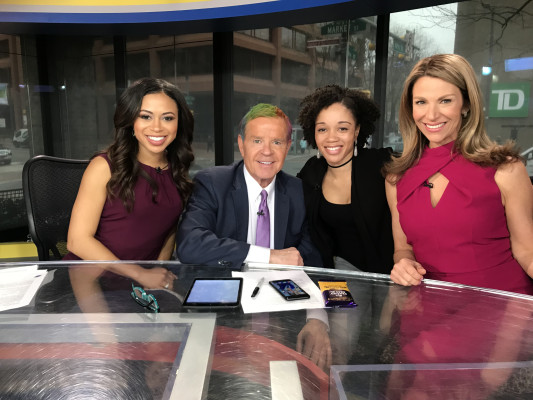 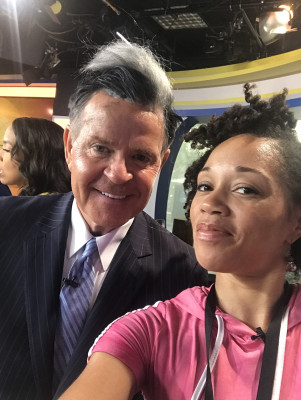 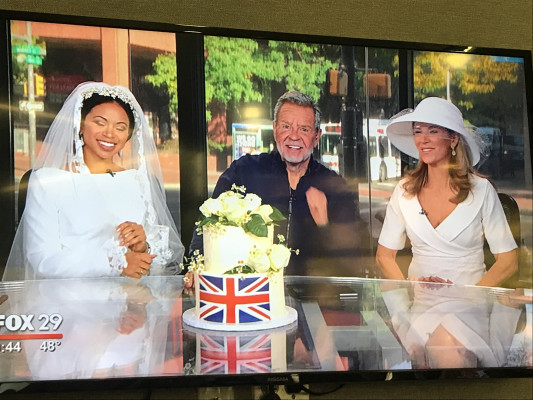 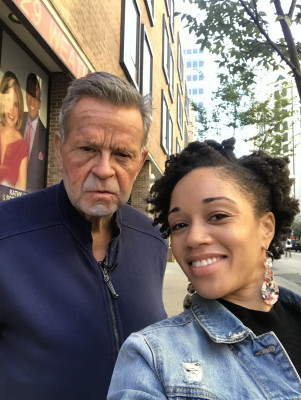 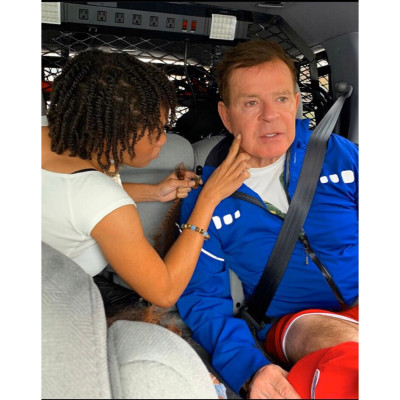 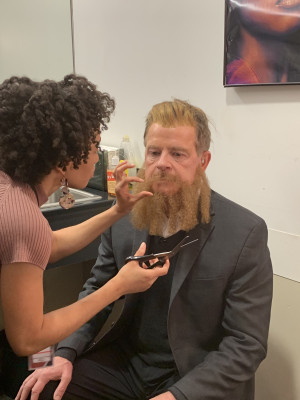 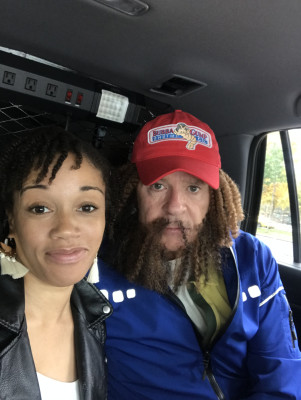 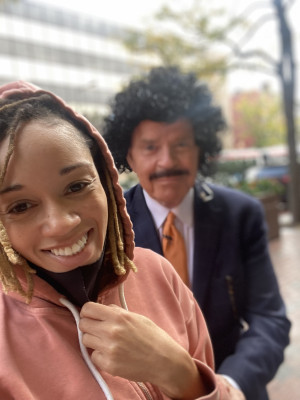 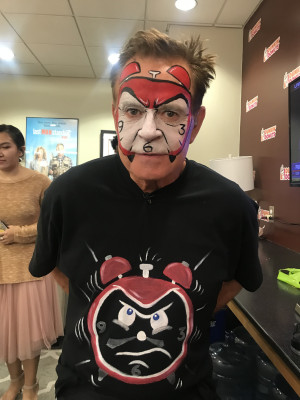 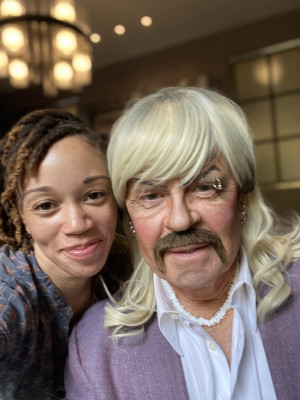 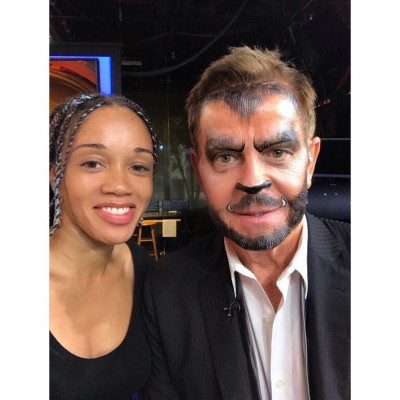 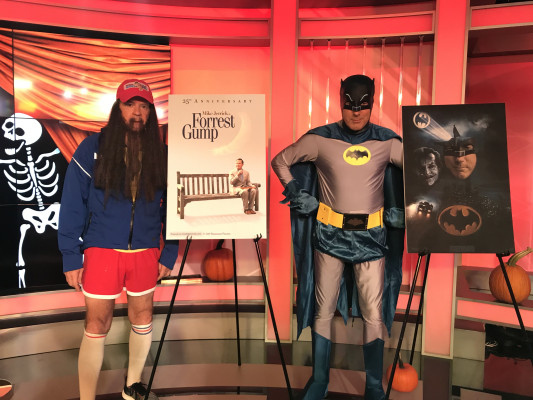 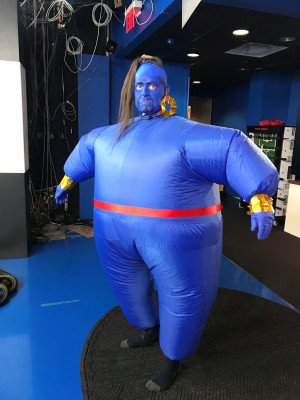 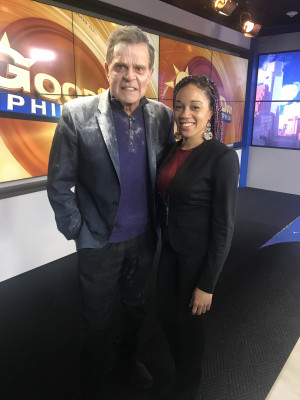 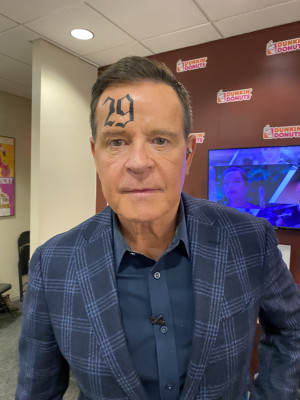 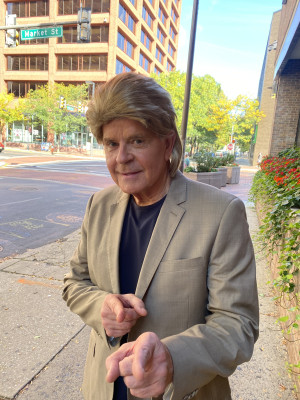