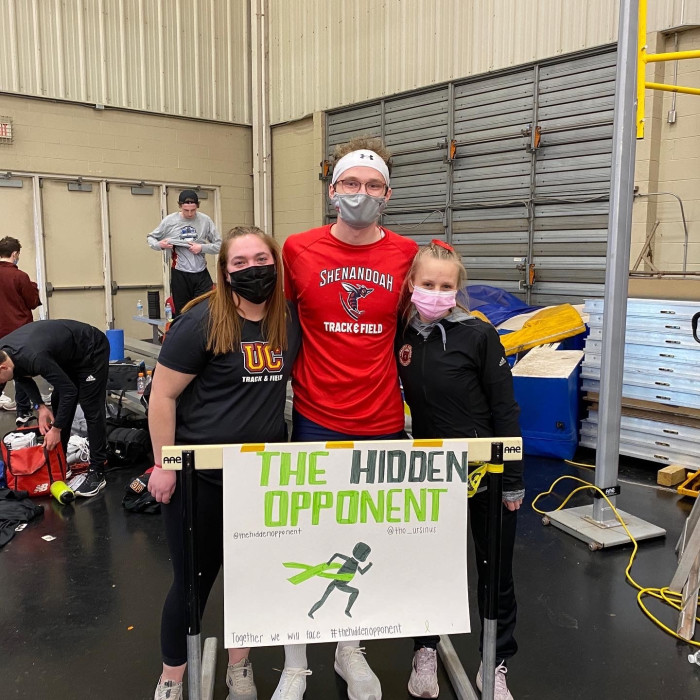 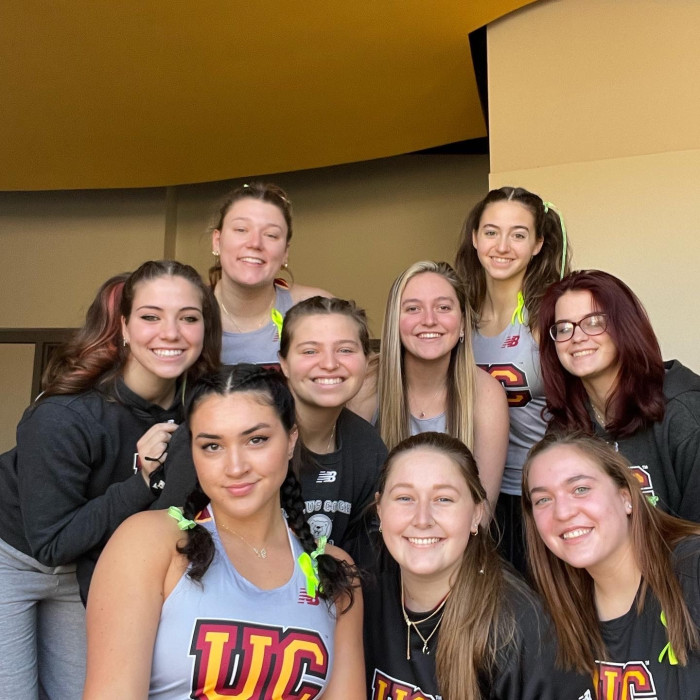 Erin Drebushenko established a non-profit chapter of The Hidden Opponent on the Ursinus Campus to raise the awareness of student-athlete mental health and address the stigma within sports culture.
January 28, 2022

Erin Drebushenko, a Health and Exercise Physiology major, is interested in a career in Public Health.  Erin was introduced to The Hidden Opponent(THO) last year after attending a virtual event sponsored by the Centennial Conference where The Hidden Opponent founder, Victoria Garrick, was speaking about her experience with an eating disorder in college. The Hidden Opponent is a non-profit group that raises awareness of student-athlete mental health and address the stigma within sports culture. During the event, it was announced that the organization had a Campus Captains program where a student could serve as ambassadors on their own campus. Erin elected to become a Campus Captain and officially establish a Ursinus chapter of the national organization. She is just getting started on her goal to advocate for the mental health of athletes and everyone that steps foot onto the campus!