An international component was added to select sections of the Common Intellectual Experience (CIE) last year thanks to the college’s partnership with the Chinese University of Hong Kong (CUHK). 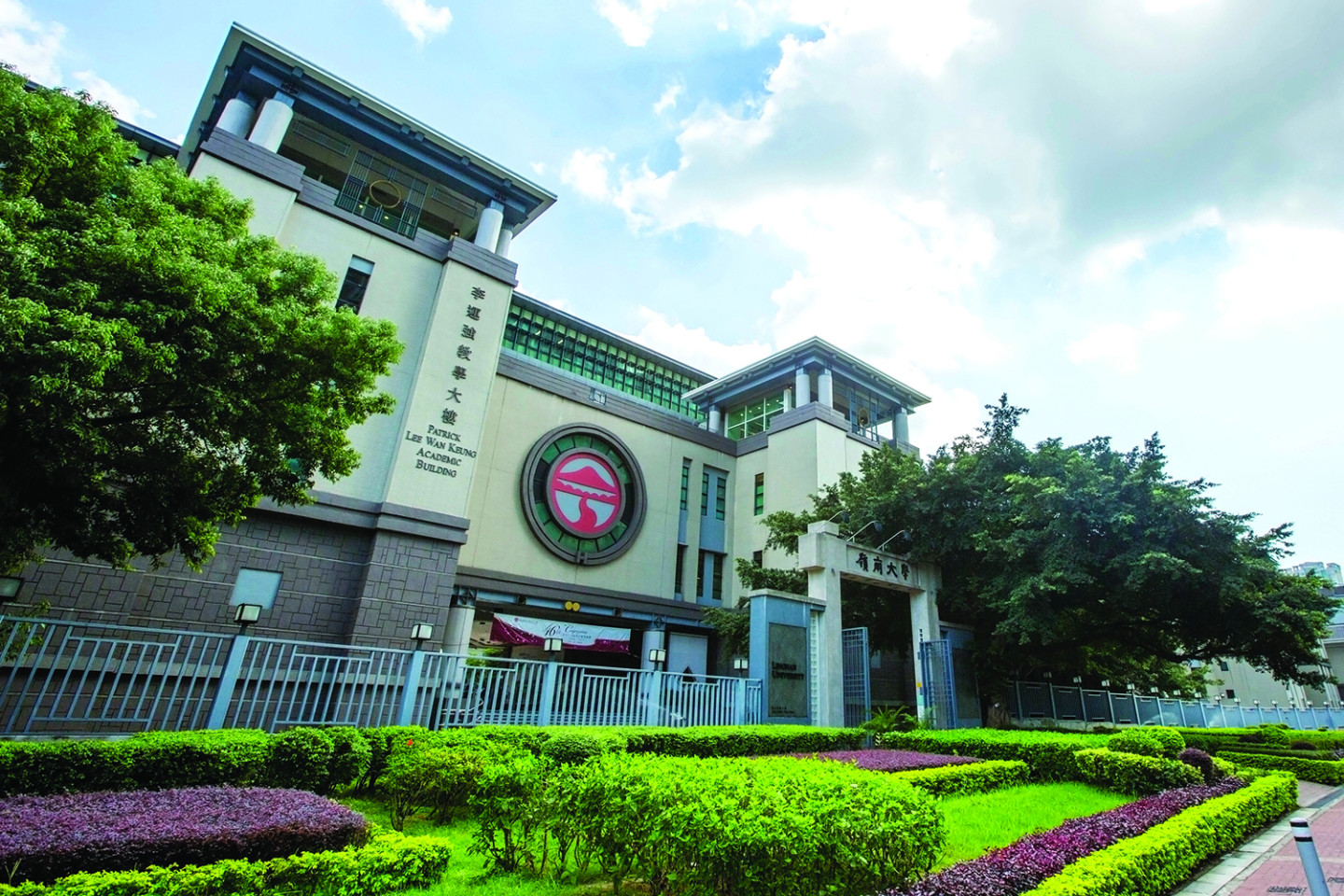 Students in CIE sections led by Paul Stern, professor of politics, and Robert Dawley, professor of biology and co-director of the Parlee Center for Science and the Common Good, collaborated with students in CUHK’s “In Dialogue with Nature” course, which is part of the General Education Foundation Program for first-year students. Over the course of the fall semester, students studied two texts: one from the Ursinus syllabus (The Allegory of the Cave, an excerpt from Plato’s The Republic) and one from the CUHK syllabus (Science and Civilisation in China by Joseph Needham).

“Using technology to facilitate this kind of cross-cultural collaboration and expand our students’ worldview is important,” said Chief Strategy and Innovation Officer Meredith Goldsmith, who helped coordinate the program. “This partnership started under the late President Bobby Fong, and it has endured … And in a period when study abroad was initially impacted by COVID-19, we wanted to create additional opportunities for students to get to know people and cultures that are far away. The hope is that this will inspire students, in that once they’ve experienced some international contact, they’re going to want to do more.”

Both sets of faculty have created videos to help teach the texts. For professors at CUHK, that has meant videos related to Chinese philosophy. On the flip side, our faculty worked with Tommy Armstrong ’20, who is now a digital communications specialist for the college, to create a video about The Allegory of the Cave.

Noah Garber ’20 is another graduate who was involved in the course’s launch. As a onetime international relations major who studied at Hong Kong’s Lingnan University, he is sensitive to some of the political issues in Hong Kong. “He was our diplomacy and etiquette expert,” said Goldsmith. “He facilitated conversations, including informal discussions about college life in Hong Kong and the US, and helped students develop skills for cross-cultural discussion in an online setting.”

It is an issue that faculty members from each institution discussed during frequent summer planning sessions via Zoom.

“We talked with our colleagues there about just how restrictive the conversation might have to be given what’s going on politically in Hong Kong with the crackdown by the Chinese on various democratic institutions, which obviously would include the university system, and especially since CIE encourages students to think about the principles of their political community and assess them,” said Stern.

Given that The Allegory of the Cave analogizes the political community to a cave, in which the inhabitants are compelled to watch shadows that they think is their reality but is really manipulation on the part of political rulers, Stern said it was inevitable that the issue of repression would be a topic of conversation. But the students of CUHK were more than willing to discuss—quite candidly—those issues.

“It’s really gratifying to know how deeply committed they are—as we are—to genuine liberal education,” said Stern. “One of the things that is most impressive to me is that we engage in this kind of question-based inquiry, really trying to think of the premises—moral, political, and religious—of our lives, and it’s difficult; there are obstacles to it. But we don’t really face the kind of concrete obstacles that our colleagues in Hong Kong face. Their willingness to do that shows the worth of what we’re doing, that people are willing to take those risks—and there are risks. What they do and say online is monitored. It reaffirms how valuable this kind of inquiry is.”

For Dawley, collaborating with CUHK faculty members Kenneth Li, Ph.D., and Sandy Hoi, Ph.D. (who visited Ursinus and worked with our faculty in 2017 as part of the CIE Summer Institute), felt very familiar. “The Chinese University of Hong Kong is a liberal arts university that must be a lot like Ursinus. Getting to know Kenneth and Sandy seemed more like meeting the same members of a global academic intelligentsia than it did like meeting people from a really different culture. There are probably important cultural differences that we never had time to dig down into, but frankly I was more struck by the similarities. As a non-social scientist, I was experiencing the phenomenon of globalization.”

On average, Dawley did not find any significant differences in points of view between Ursinus students and CUHK students regarding The Allegory of the Cave. He is curious if that will change with the second round of texts. 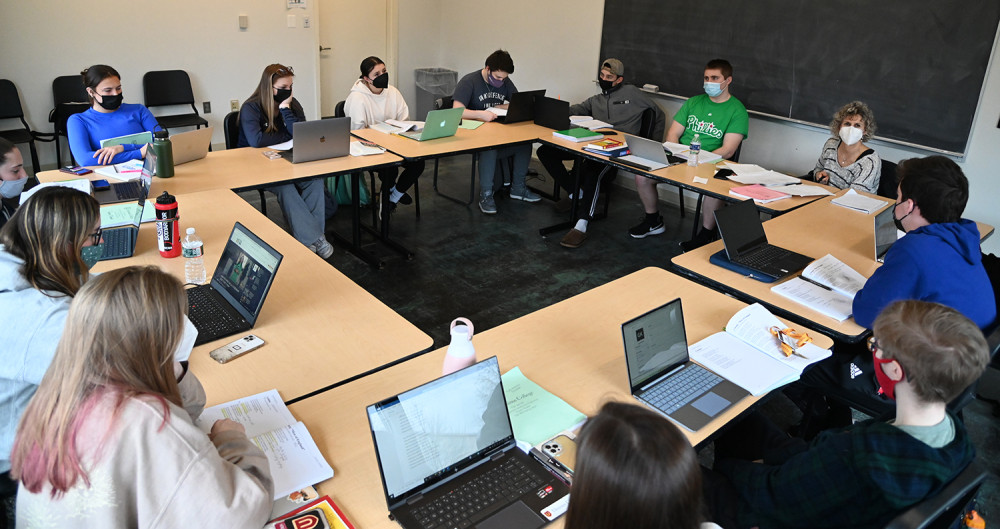 The first text the group will review is one from the CUHK syllabus, Prajñaparamita Heart Sutra. “It’s very short, but very dense,” said Rein. “It was written during the Middle Ages, and the focus is on the Buddhist idea of emptiness. The idea is that if you look as deeply as possible into your experience of reality, you find that nothing really has its own individual nature and everything is totally interwoven with everything else.”

“It was originally written for people who already do a fair amount of Buddhist teachings, and it assumes a lot of familiarity with the concepts in the vocabulary of Buddhism. So we’re assigning it together with some commentary by Thich Nhat Hanh, a Vietnamese Zen monk whose commentaries are much more accessible and lay out the ideas in the Heart Sutra in clear and simple language.”

Goodman’s first set of synchronous classes began with a seven-minute mindful meditation that CUHK faculty member Sandy Hoi had recorded in the fall. “We discussed what the experience was like, what mindfulness is, and considered whether it could be useful to individuals and in addressing societal injustice,” said Goodman. “We then talked about engaged Buddhism and considered questions about forgiveness for serious harms caused by individual and societal actors.”

The group will also explore On Liberty by John Stuart Mill, who was an English philosopher and political economist. As Rein explained, “That text really tackles the question of, ‘What does it mean to create a society that genuinely fosters freedom not just politically and legally, but also personally?’”

Speaking of questions, Rein finds that the collaboration demonstrates the universality of the questions at the very core of CIE. “It’s one thing for us to sit here in the classroom and say these things are really important, but then for students to actually see somebody on the other side of the planet grappling with some of the same questions is evidence that the questions we’re raising are compelling to people across cultures.”

“We have students here in the U.S. and students in Hong Kong, and they’re all in a similar stage of life. Although they’re having very different experiences, with Hong Kong being a huge city and a political flashpoint and Collegeville having a very different vibe, they seem to have a lot of the same concerns and questions, and that’s just really interesting to see.” 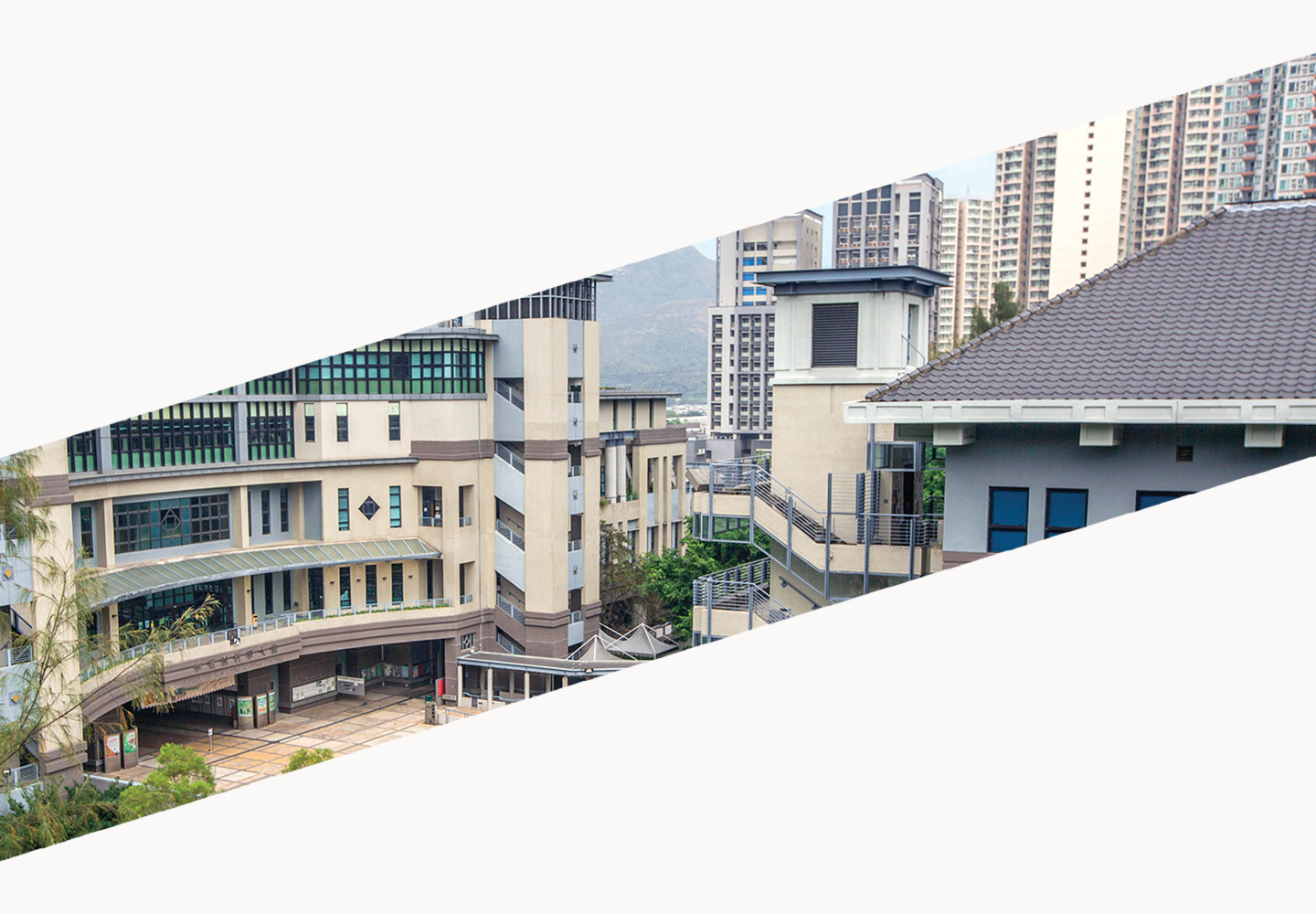 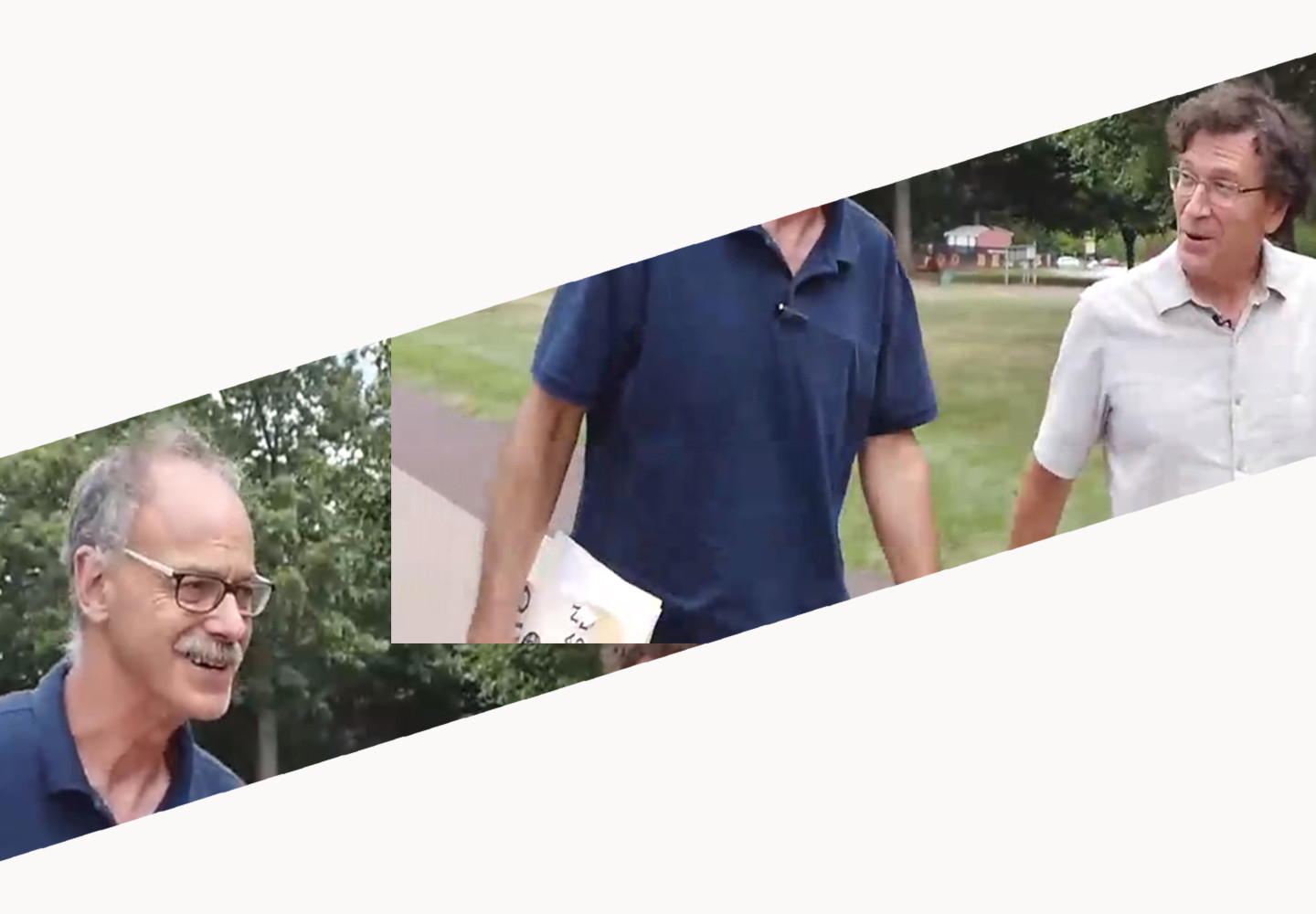