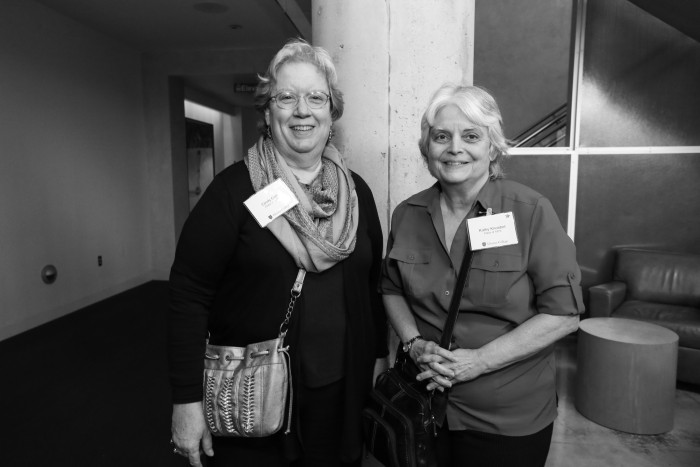 HomepageAlumniThree-Generations of Connection to Ursinus

Three-Generations of Connection to Ursinus

My connection to Ursinus College began in the fall of 1946 when my mother, Alice Thompson Young ’50, began her education at Ursinus as a math major. She grew up in Yardley, PA, and was the youngest of three sisters who all went to college, which was unusual at that time for women. At this same time, Blanche Schultz ’41 began her teaching career at Ursinus as a professor of math. Miss Schultz was a mentor to my mother throughout her four years at Ursinus. In the fall of 1947, my father, John Young ’51, began his first semester at Ursinus. And so my story began. Yes, I am a “Bear Cub.”

When I was born in November 1951, their birth announcement read, “Introducing the Newest Member of the Ursinus Class of 1973.” I grew up learning how to pronounce Ursinus properly, and knowing it was a great college option for me. I inherited my mother’s talent in math and my father’s interest in playing sports. When it came time to pick a college, I applied only to Ursinus, using the early admission route. I took as many math classes from Miss Schultz as I could during my four years at Ursinus and she hired me as a math tutor my senior year (helping me pay for my final year).

I met Cindy Cole Macia ’74, my “second generation connection to Ursinus,” in my junior year when she joined my sorority. She was also a math major and an accomplished pianist. We became friends and decided to room together my senior year. After she graduated early in January 1974, we got an apartment together. She introduced me to my husband of 46 years, which meant we parted ways as roommates in September 1975, but our connection continues to this day. 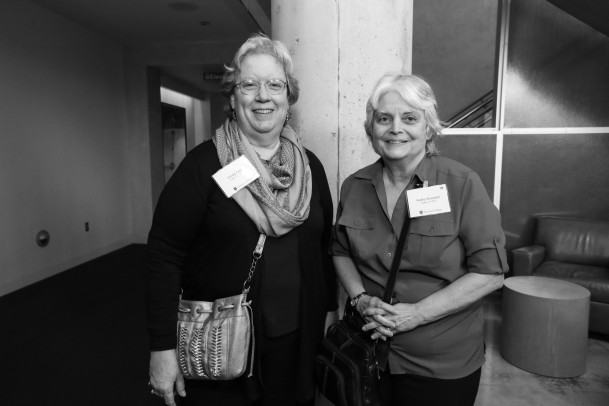 My Ursinus education resulted in four job offers when I graduated in June 1973 with a B.S. in math and a minor in finance. My search was facilitated by Joe Beardwood ’51 who put me in touch with the owner of Ketron, Inc., where I spent the first 26 years of my career. In May 1999, I had the opportunity to start my own company, Axiom Data Corporation. In 2005, I convinced Cindy to join me and we developed a special expertise providing automated prescribing reports to many pharmaceutical companies, leveraging our math education at Ursinus and subsequent computer science master’s degrees.

Since Ursinus picked up my four-year National Merit Scholarship, I wanted to help the next generation attend Ursinus. I was approached by Abbie Cichowski Kim ’10 to set up the Knoebel Family Scholarship. When I decided to give preference to a local student from my home of King of Prussia, Katelyn Klepacki ’20 became my “third generation connection to Ursinus.” I was proud to watch Katelyn grow from a somewhat shy first-year, not sure what major she should pursue, into a confident graduate of the Ursinus Class of 2020 with a B.S. in biology. She went on to receive her MS. in biotechnology at Georgetown University in 2021 and started her full-time career at Merck in June 2021.

I had the opportunity to retire in early 2019, closing down Axiom Data after transitioning some business to Cindy, which she continued on her own until she retired at the end of 2021. Retirement has worked out well for me in so many ways. In November 2018, I was asked to be the treasurer of the Upper Merion Area Community Cupboard, a non-profit food bank that had opened in the Fellowship Hall of the Valley Forge Presbyterian Church in June 2018. I am still using my Ursinus education even in retirement. I am so proud of this opportunity to give back as we have grown to serving over 110 families each week, responding to the demands of the pandemic and Hurricane Ida. But my greatest retirement joy is being able to babysit for my two grandchildren, born in 2018 and 2021. Maybe they can be my “fourth generation connection to Ursinus.” 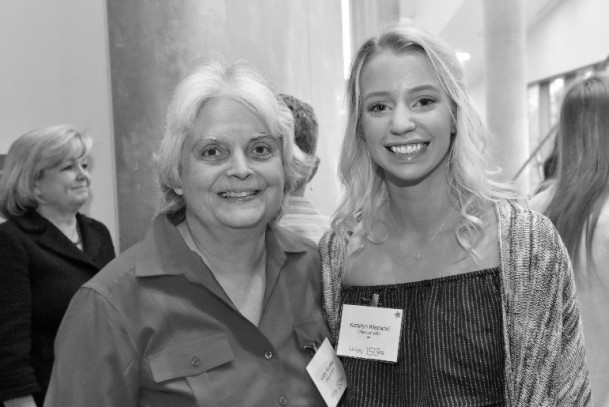