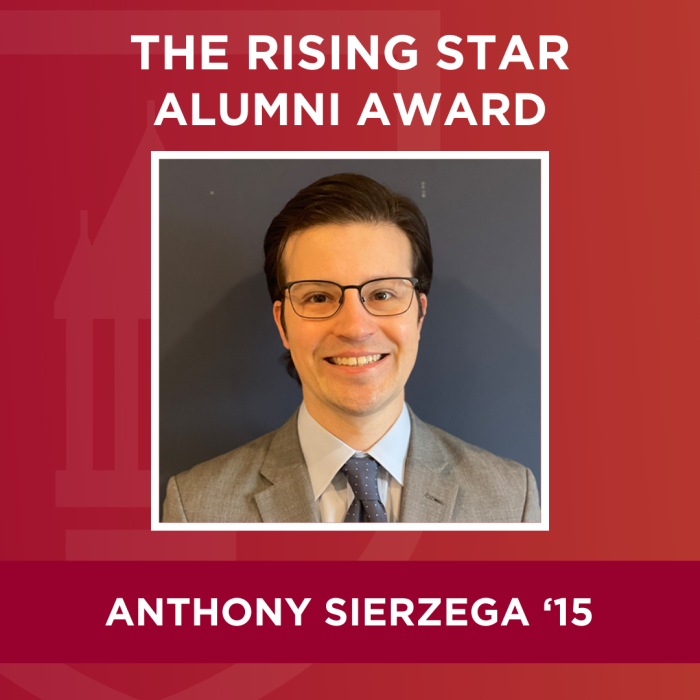 Tony earned his law degree from the Temple University Beasley School of Law. He graduated magna cum laude as a Law and Public Policy Scholar. During his time at Temple, Tony worked for several service-based nonprofits and government organizations. In the summer of 2016, he was a law clerk at the U.S. Department of Housing and Urban Development performing legislative research. For the next two years, he interned at Temple, first with the Sheller Center for Social Justice and then with the Legal Aid Office. In these internships, Anthony represented domestic workers in wage theft cases, clients with chronic illness and disabilities, and clients in Foreclosure Diversion Court.

From 2016 to 2018, Tony worked at the U.S. Department of Health and Human Services in the Office of Civil Rights. He spent the summer of 2017 interning in the office of Councilman Kenyatta Johnson. He then worked as a legal fellow for the Pennsylvania Harm Reduction Coalition, where he developed policy recommendations for the Coalition’s syringe decriminalization and safe injection site initiatives.

At Ursinus, Tony was a first-generation college student who double-majored in politics and history and was active and engaged in a number of groups. He was president of the Student Government. He was a captain on the track and field team, a CIE Fellow, and a member of several honor societies: Cub and Key Society, the Haines Barnard Pre Legacy Society, and the Phi Alpha Theta History Society. Tony received two academic awards for his undergraduate work: the George Ditter Prize, given to students who excel in history and political science, and the Robert Trucksees Prize, awarded to a Pre-Law student who shows unusual promise.

Tony currently lives in Philadelphia. He’s an active alumnus and maintains friendships born at UC. He also stays connected to Ursinus through his mom Jackie, who has been a beloved staff member in the advancement office since 2013.