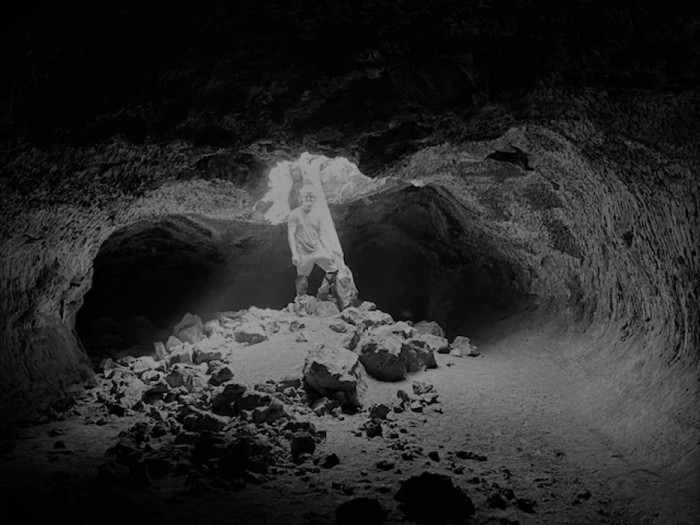 I spent a fair amount of time immediately after graduation plotting out the road trip to my new job and home. Covering over a thousand miles in three days gives you a lot of time to think, especially when you have the endless plains of Nebraska to keep you company. Graduation was still so recent that it didn’t feel real. Yet there I was, driving out to Lava Beds National Monument in Northern California, a place that I had truthfully only heard of roughly 45 minutes before I interviewed for the job. I knew that it was isolated, and I knew that it was supposed to be very dry and hot, an environment wholly unfamiliar to my Chicago blood. The stark difference from what I was used to was what made this job so exciting—the fact that all the lava is long cooled only slightly lessened my excitement. The ability to go to an unfamiliar place and rapidly put down roots is a skill I learned at Ursinus. 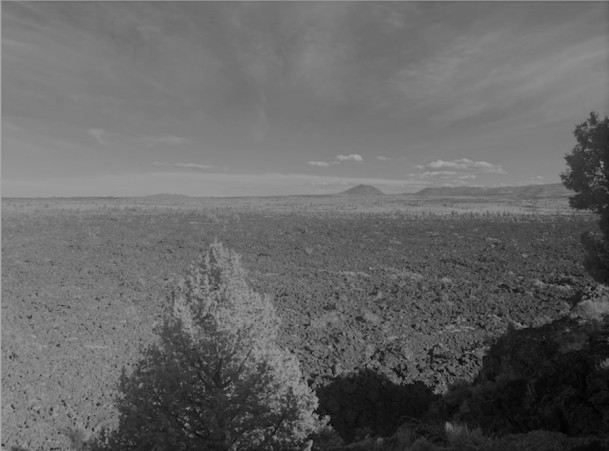 A person’s time in college is not just about the classes you take, but also the people you meet and the groups and in-jokes that you form. Because of the fact that I lived so far from Ursinus, I had to learn how to keep the roots of friendship that were planted during the academic year growing when I was not physically there to tend to them. I’m a little tired of the root metaphor so I’m abandoning it, but the notion is still the same—my experiences at Ursinus left me with a very strong ability to make and maintain friendships and other connections with people that I might only share a space with for a brief period of time. 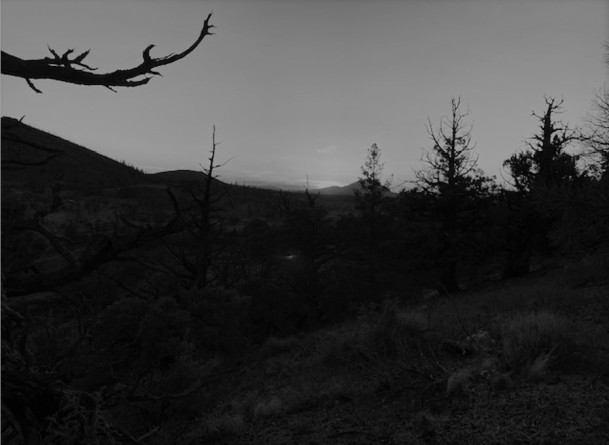 Since I’ve been out west, I’ve backpacked and slept under the stars, watched a bat colony outflow, trekked across jagged lava flows, had a run-in with a scorpion for the first time in over a decade, and I’ve done archeology! I have done archeological fieldwork before, but there is something distinctly different about doing it as a job versus a student in a field school. The terrain that I have been working in is fundamentally different from what I am familiar with. I am currently working in an area of the park burned in the Antelope fire in 2021, as well as parts of the park that were burned by the Caldwell fire in 2020. Soot makes up large swathes of the topsoil, giving the ground an almost speckled composition. I’ve also had the pleasure of seeing some of the first growth in these burned areas. Blooming fields of Phacelia and Coyote Tobacco, and incredibly annoying and sticky Velcro Weed that gets everywhere. I still haven’t fully gotten used to the fact that I am an archeologist, instead of just a guy studying to be one. Within this identity crisis is one of the many areas in which my time at Ursinus has been beneficial. My classes at Ursinus encouraged me to be adaptable and quick on my intellectual feet. My anthropology and sociology (ANSO) courses made me rethink how I view humanity and the ways in which we interact with one another and our surroundings. Anyone who has had a class with Dr. Clark will tell you no matter how sound you think your argument is, three sentences from him and you’ll be scrambling for a comeback. I’ve always been a good improviser, but it is undeniable that my time at Ursinus made me a far better one. My history and ANSO professors consistently challenged me to rethink my own line of thought, something that has been incredibly valuable to me while doing archeology. My time at Ursinus gave me the skills to succeed both professionally and personally, and for that I am incredibly thankful that I chose to be a Bear. 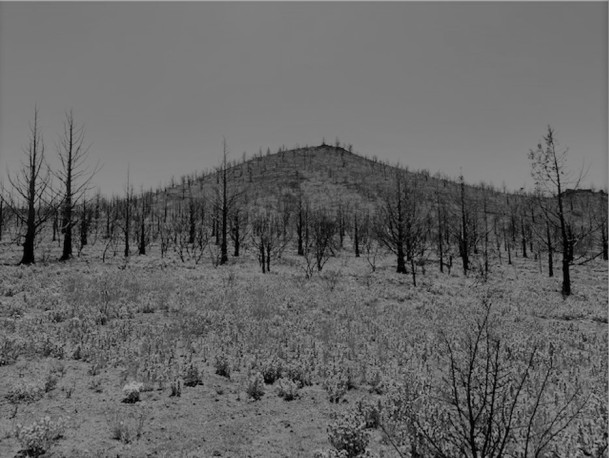